Deputies responded to a residence on Raymond Townsend Lane at approximately 12:02 a.m. after receiving reports that someone had been shot.

Upon arrival, they found 22-year-old Robert Franklin Baytops IV suffering from a gunshot wound. He was transported to Peninsula Regional Medical Center in Salisbury, Maryland where he later died.

Police are looking for Tavone Cropper, 24, and Jahad Triggs, 20, in connection with the death of Baytops. 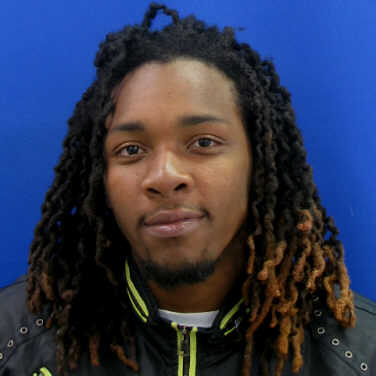 Cropper and Triggs are each wanted on one count each of first degree murder and use of a firearm in the commission of a felony.

Anyone with information on this incident or the whereabouts of either Cropper or Triggs is asked to contact the Accomack County Sheriff’s Office at 757-787-1131 or 757-824-5666.  Tips may also be submitted through our website at accomackcountysheriffsoffice.org.