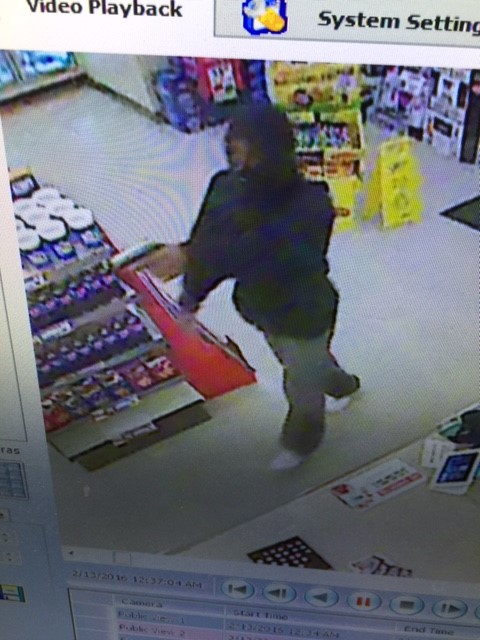 Police believe the same person is behind all three robberies.

According to police the suspect entered the location and pointed a gun at the victims. He then ordered the store employee to empty the registers.

The suspect then fled the store in an unknown direction with an unknown amount of money.

According to police around 12:30 a.m. the same suspect walked into a second store in the 1000 Block of Battlefield Boulevard North.

He attempted to get money from the register and was unsuccessful.

He later entered a third store around 12:44 a.m. in the 200 Block of Battlefield Boulevard South, he ordered the store employee to empty the register.

He fled the store with an unknown amount of money.

Police K-9 investigated all three locations and was unable to track down the suspect.

Anyone with information is asked to call the Crime Line at 1-888-LOCK-UP.