Chesapeake, Va. –  It’s a known fact. Members of the military are constantly away from home. But what happens to their pets while they are away? One military couple started a non-profit to help solve that problem for their fellow service members.

Lt. Shawn Johnson and his wife, Capt. Alisa Johnson established the non-profit organization Dogs on Deployment or (DoD) in June 2011.

The Johnsons decided to create the organization after they faced a common dilemma.  Shawn, a MH-60S Sea Hawk pilot, was preparing to deploy at the same time Alisa, a KC-130J Hercules pilot, received orders to attend six months of military training in Quantico, Va.

Luckily, the two had family to look after their miniature Australian Shepard, JD.  But what about those who do not have this luxury ?

After realizing this was a common problem, the Johnsons took action and created the organization.

Just days before Shawn was set to deploy, the couple built a website and a Facebook page for the non-profit.

It has since grown into a nationwide non-profit organization with hundreds of volunteers who not only house military pets, but also contribute to community and military events. 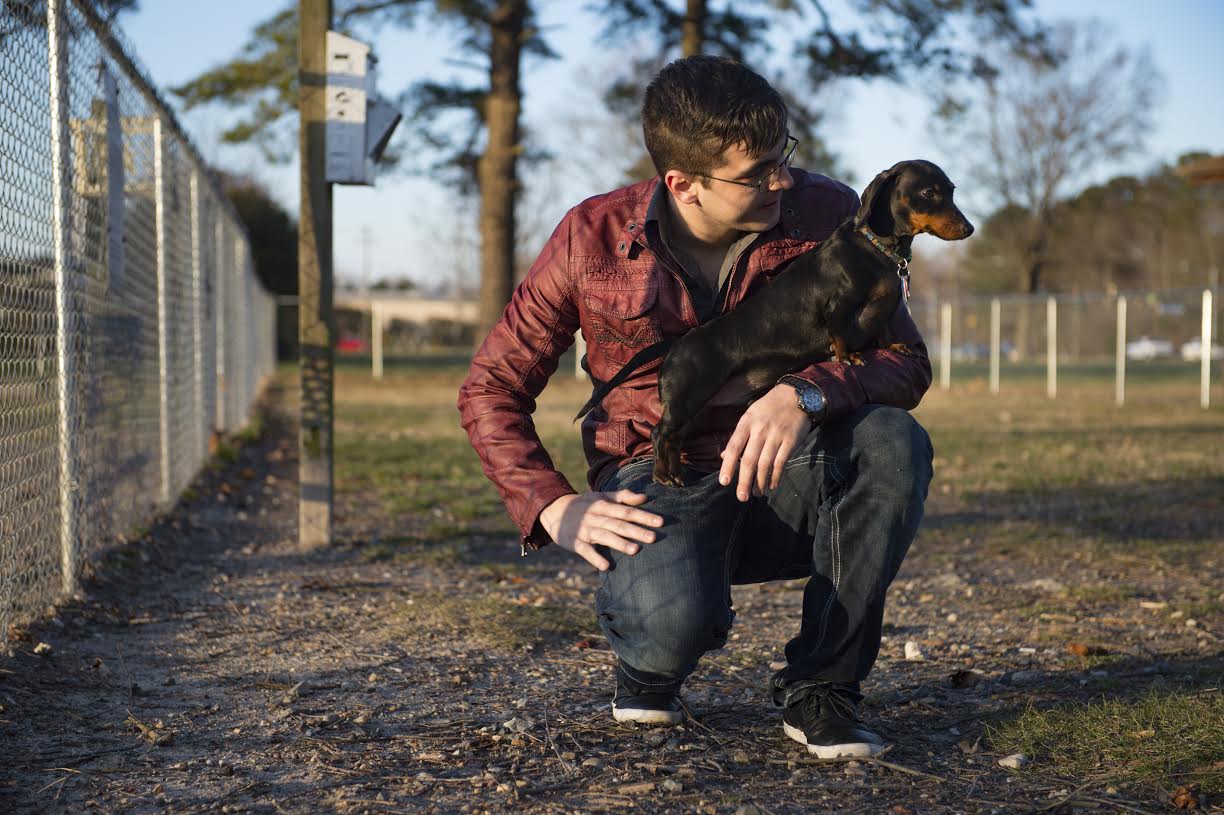 According to their website, they have successfully boarded 851 pets since their start.

“We don’t want any military member to surrender their animal, whether to a shelter or some other situation like Craigslist – that’s not what we want to see. We do everything within our power to find a home for pets,” said Debbie Gaskell, Executive Director of Dogs on Deployment.

“This organization is great. I don’t know what I would have done without Dogs on Deployment,” said  LaTorre, a Fire Control-man who was deployed to Aegis Ashore Missile Defense Systems Romania.

To find out more about Dogs on Deployment, visit www.dogsondeployment.org.