NEWPORT NEWS, Va. - Cast and crew from the MTV show Catfish were in town Saturday and Sunday shooting an episode of the show.

News 3 went behind the scenes and sat down with Nev Schulman and Max Joseph, the show's hosts.

Catfish started as a documentary in 2010 that chronicled Schulman's relationship with a woman he met on the internet. When he met the woman in person, she was not who she portrayed to be online.

In 2012, a reality TV series based on what happened to Schulman began airing on MTV. The show helps people discover the truth about their online relationships and facilitates meetings for couples that have only known each other through phone and online communication.

This was the show's first visit to Virginia. 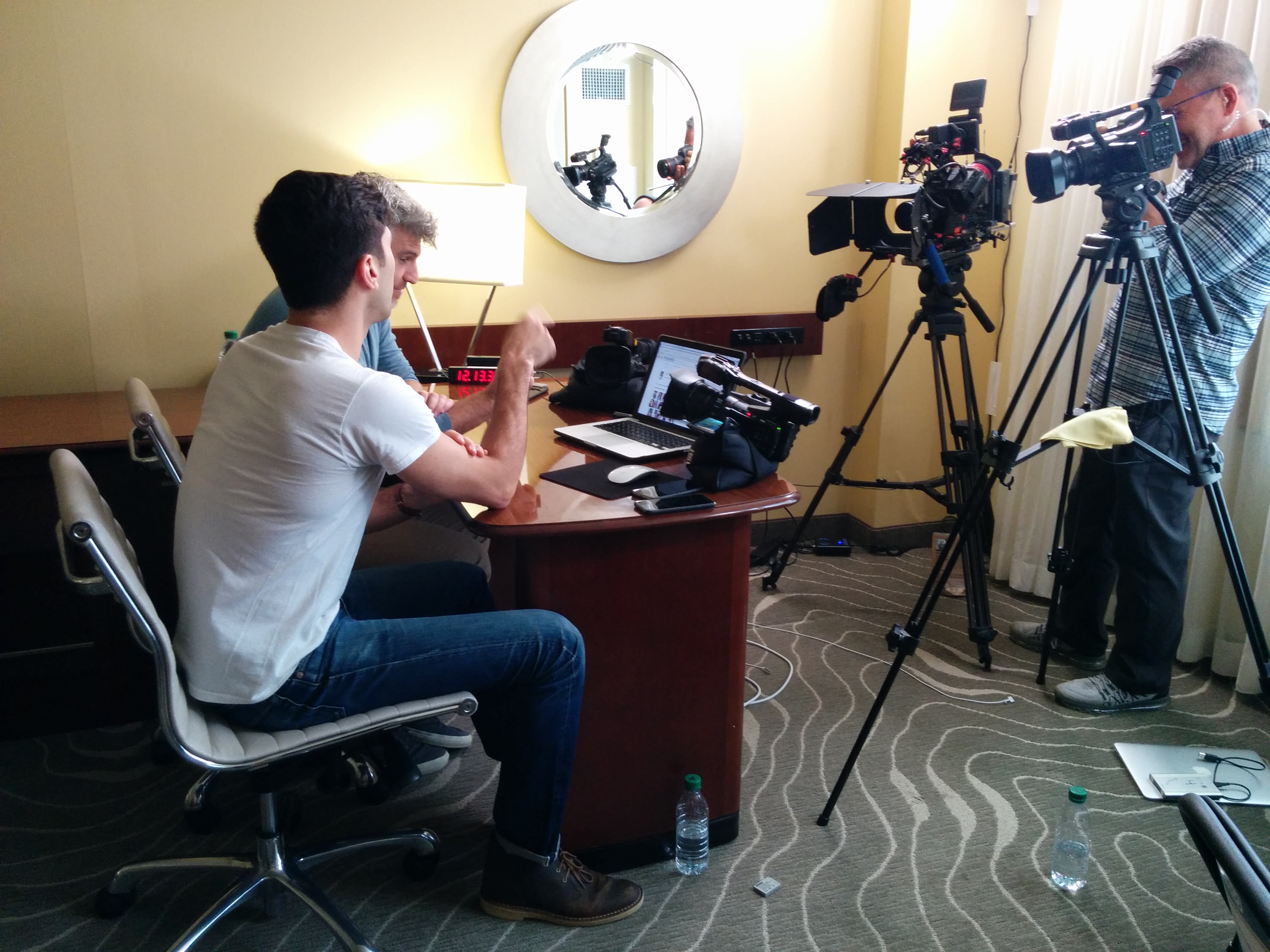 Catfish airs on Wednesdays at 10 p.m. on MTV.

Nev Schulman is also launching a new show called Suspect this Wednesday at 11 p.m. Suspect is a docu-series that explores the secrets people keep from one another. Schulman says, "The truth is almost never what you suspect."