Rescue crews were called to the scene around 6:15 a.m.

Authorities tell NewsChannel 3 that two people were inside one of the vehicles when it crashed. One person was trapped and had to be rescued.

Both people were hospitalized.

All lanes in the area of the crash have been reopened and no backups remain. 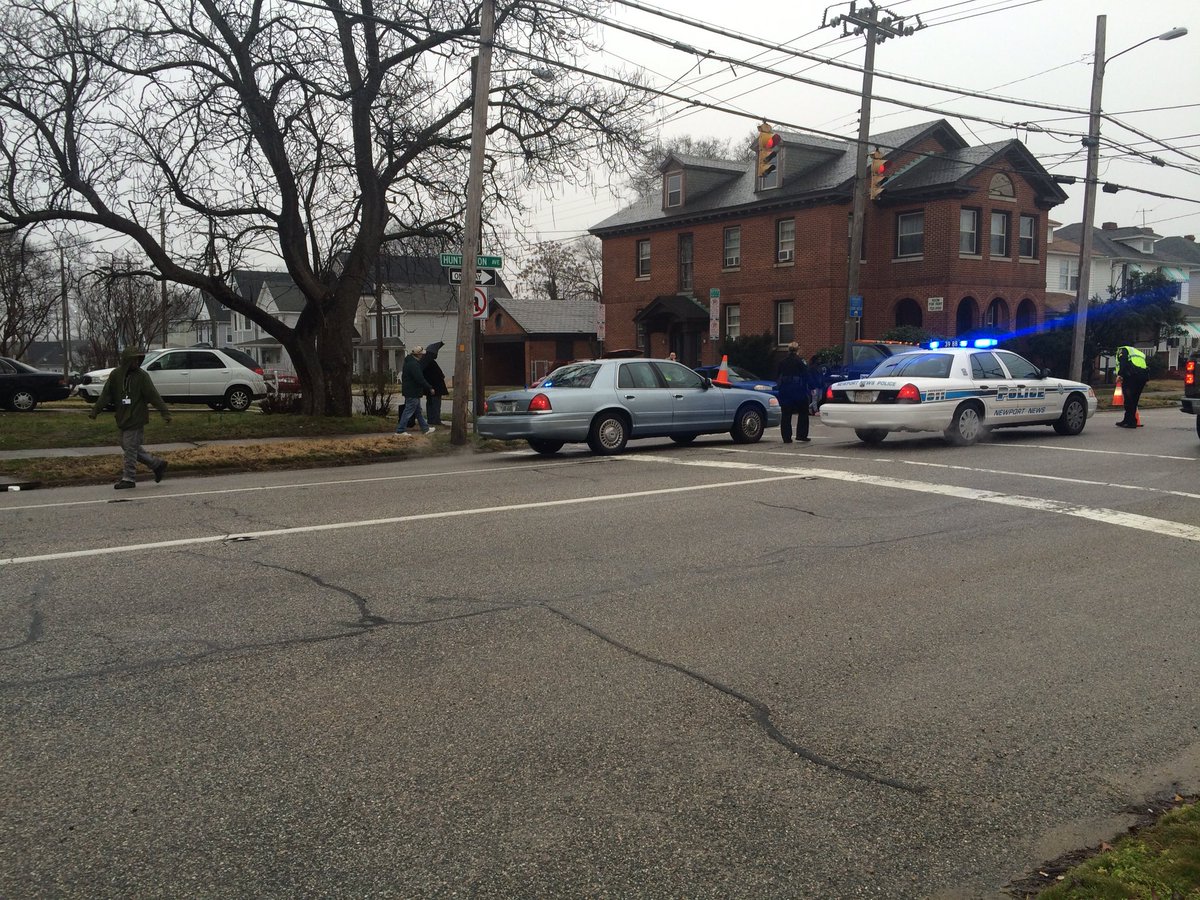