Hampton, Va. - The Hampton Redevelopment and Housing Authority (HRHA) imploded the high-rise tower structure in the city's largest public housing complex on March 13 to make way for a new community appealing to all families at all incomes.

Work on the site began with planning in 2013 after engineering studies identified deteriorated building conditions in the 46-year old complex.

Demolition plans were approved and residents began moving out in 2014. The complex has been vacant since then.

“Redevelopment on the site will not only be a dramatic improvement for the residents of the development,” says Ronald Jackson, Executive Director of Hampton Redevelopment and Housing Authority, “but it should also encourage reinvestment in surrounding properties.”

The redevelopment process for the new community has already begun with residents first beginning to move in some time in 2019.

What’s next for the Old Cavalier Hotel? 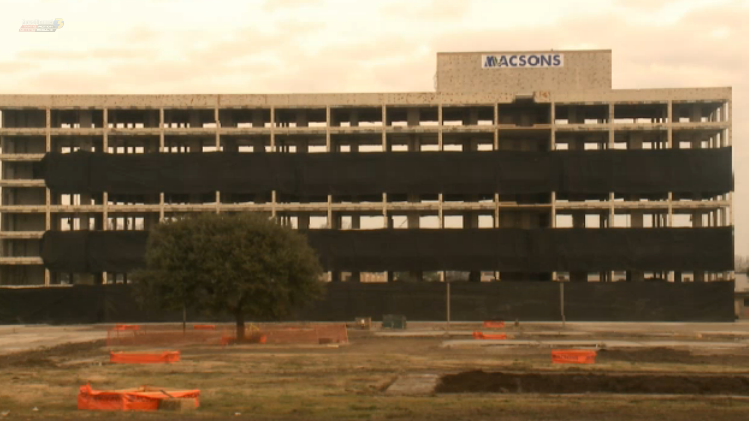