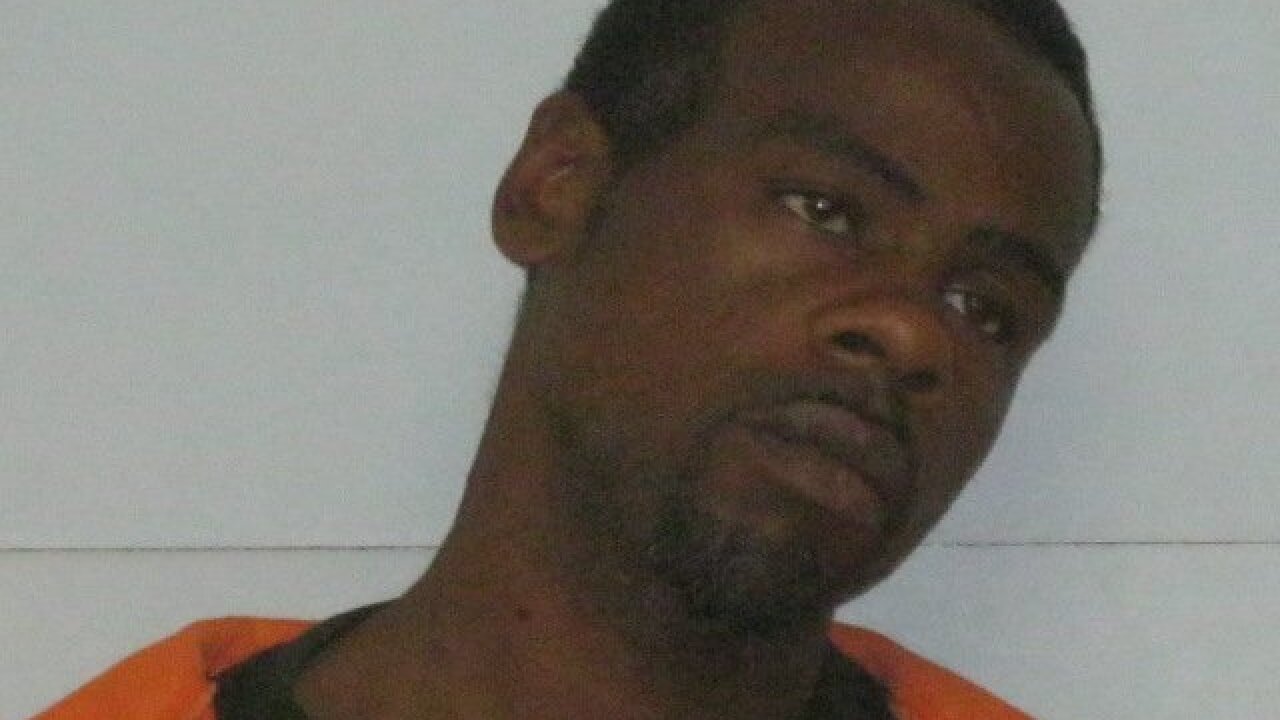 (CNN) — Authorities looking for an escaped murder suspect in Mississippi came across a clue early Thursday: a pair of stolen pants.

The pants were located not far from the jail Rafael Arnez McCloud escaped from Wednesday morning. The suspect is still missing.

“We found the pants that he took from the guard at about 3 a.m. (Thursday),” Warren County Sheriff Martin Pace said. “Actually found them at an abandoned hospital less than a mile from the jail. Oddly enough, that’s the scene of the crime that put him jail.”

McCloud, 34, escaped after he “took a night shift jail employee hostage with a makeshift weapon,” Mike Traxler, an investigator with the Warren County Sheriff’s Department, said Wednesday. “He then forced him to give up his pants and his jacket. He released the employee and fled the building on foot wearing the uniform.”

Pace said Thursday that other items — a radio, jail keys and orange flip-flops — have been found closer to the jail.

Authorities believe McCloud, who is from Warren County, is still in the area, which includes Vicksburg.

McCloud was in custody on charges in the killing of Sharon Wilson, 69, whose body was found in the hospital in late June, according to the Vicksburg Police Department. She had been hit in the head and beaten. Investigators have said McCloud admitted to kidnapping Wilson from her home and dumping her body in the grass behind the hospital.

McCloud is charged with capital murder, sexual battery, rape, arson, home invasion, weapon possession by a felon, grand larceny auto theft and burglary in connection with the slaying. He pleaded not guilty in January.

An attorney for McCloud did not immediately respond to CNN’s request for comment Wednesday night.