Suffolk man sentenced for setting his own house on fire 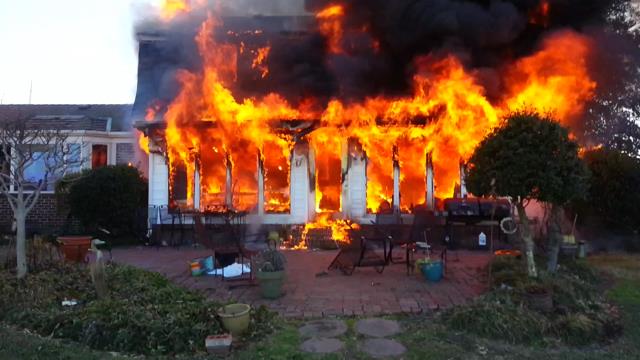 Suffolk, Va. – A man was sentenced Wednesday for setting his own house on fire in March 2015.

Michael Lee Moring was sentenced in Suffolk Circuit Court to 20 years in prison with 17 years suspended.

The fire came one week after Moring’s wife filed for divorce.  Court documents show that his wife asked to keep the house in the divorce.

Moring has been held at Western Tidewater Regional Jail since his arrest in March 2015.