Two arrested in connection with Elizabeth City shooting, one at large

Elizabeth City, N.C. – Police have arrested three men after investigating a shooting at the Park-N-Shop in Elizabeth City.

On March 15 just after 7 a.m., officers responded to 110 East Ehringhaus Street in reference to a shooting.

When they arrived, officers found the Royal Wok restaurant was struck by a bullet during the shooting.

Police say Marcus Hinton pointed a gun at Antron Bonds and Dazis Bonds. As a result, Dazis Bones pulled out a gun and shot at Marcus Hinton, striking the Royal Wok building. 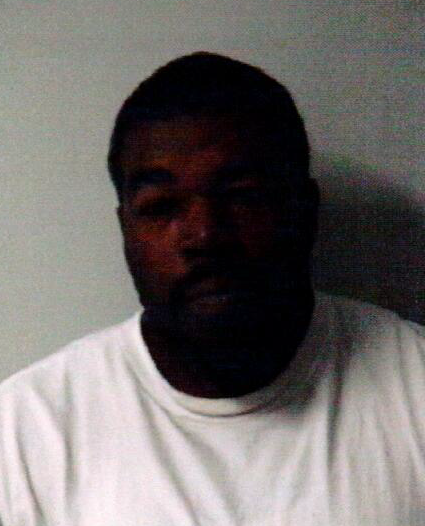 Officers found Antron and Dazis Bones and placed them under arrest.

Antron Bonds was charged with assault with a deadly weapon with the intent to kill. He was placed under a $5,000 bond.

Dazis Bonds was charged assault with a deadly weapon with the intent to kill, injury to property and discharging a firearm in city limits. He was placed under a $21,000 bond.

Officers also charged Marcus Hinton with possession of a firearm by felon and assault by pointing a gun. Hinton is still at large.

The Elizabeth City Police Department says recent shootings that have occurred within the city are related to these three suspects.