Sen. Kaine: Heroin epidemic came out of the medicine cabinet 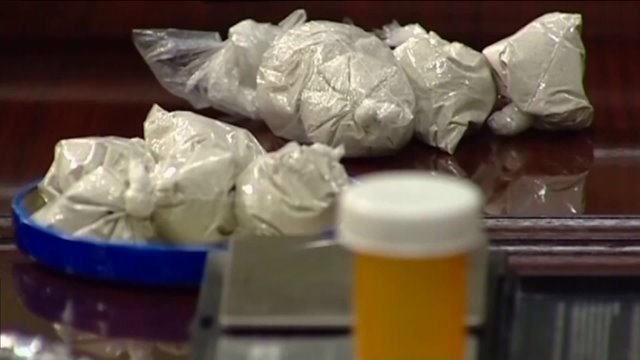 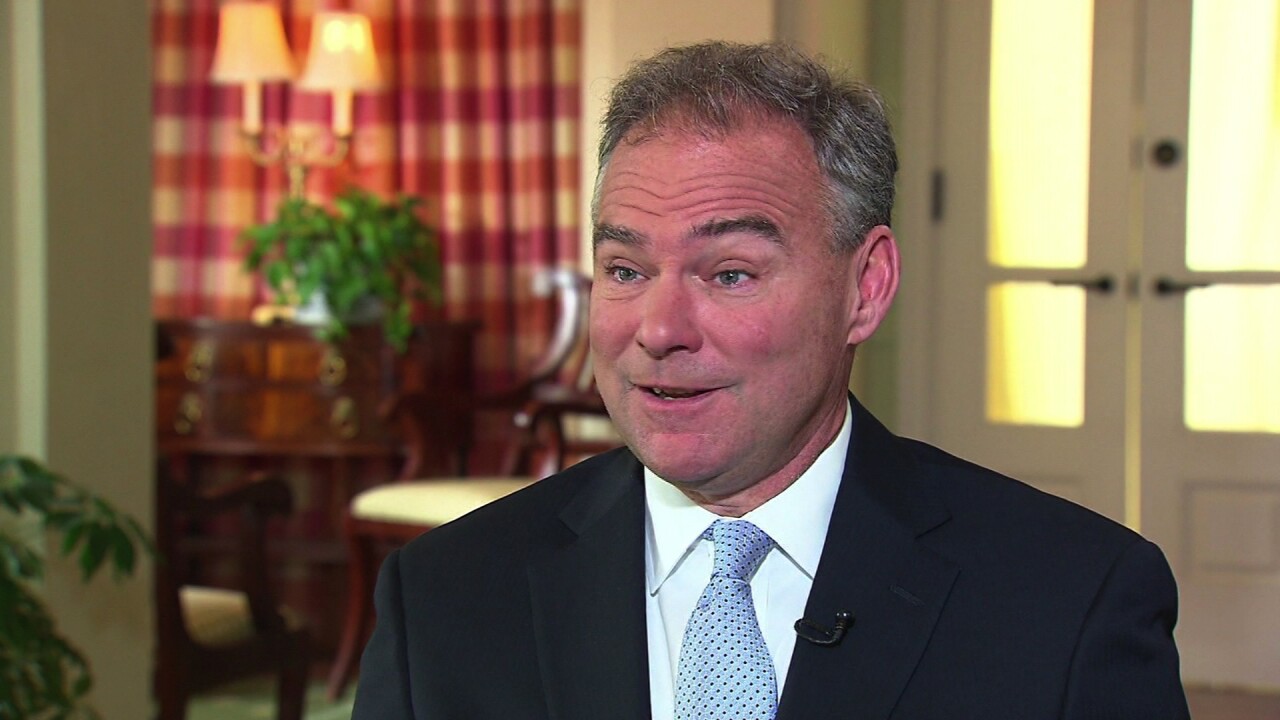 The bill, Co-prescribing Saves Lives Act, would require federal government health facilities (like the VA and DoD) to co-prescribe naloxone along with any opiate prescriptions, should a patient meet certain guidelines.

Interview w/ Senator @timkaine on the country's #heroin epidemic: "This epidemic came out of the medicine cabinet." @WTKR3

"If somebody is getting a prescription for an opioid-based pain killer, we ought to immediately have [doctors] prescribe naloxone at the same time, if they meet certain risk indicators," Kaine said.

The bill would require these federal health services to establish opiate prescription guidelines.

"I became very concerned when I started to hear stories about opioid overuses, really in 2013, that in DoD and VA facilities, in order to manage pain there was a kind of default position of, ‘Oh, well, we will write you a prescription for percocet or some type of opioid pain killer,'" said Kaine.

Additionally the bill would provide funding to State Departments of Health that would allow them to purchase naloxone and provide training to health professionals and patients.

Naloxone (also called narcan) is a drug that stops a person from overdosing on drugs like heroin, but Kaine says it is not just for heroin addicts.

"You know the tragedy of this horrible, horrible epidemic, is that it came out of the medicine cabinet," said Kaine.

“Eighty percent of the people who use heroin, they use heroin because they got hooked on prescription pain killers."

It has been praised for giving EMS officials more time to get someone to a hospital where they can receive proper treatment for an overdose. Those who oppose the drug say it enables addicts to continue to overdose.

In 2014, more Virginians died from opiate-related overdoses than car crashes, according to the Virginia Attorney General's Office.