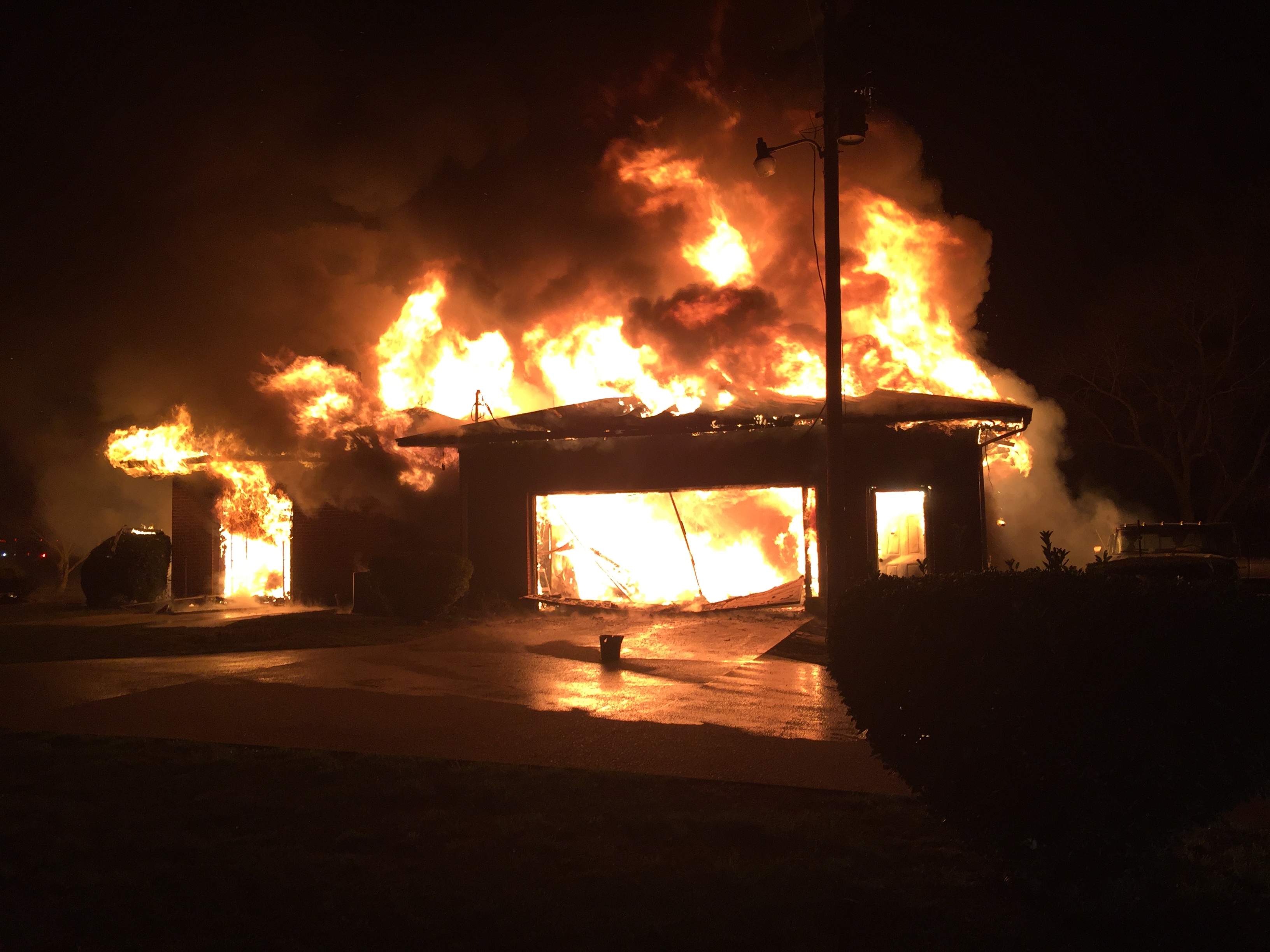 Smithfield, Va. - A family of eight safely escaped a fire that destroyed their home Friday morning.

Inside when the fire started were Alvin Wilson, his son, daughter-in-law and their five children.

Wilson built the house for his family 40 years ago. He said his biggest concern is where the family will lay their heads.

"What am  I  gonna do at bedtime tonight? Gotta have eight people properly housed," Wilson said.

But even as he deals with worry and loss, Wilson says he wants to remain strong for those around him.

Wilson said he plans to clear the site and build a new home.

If not in the same spot, somewhere close by - as this place will always have special meaning for him.

The fire was reported just before 4 a.m. Friday and fully engulfed the entire home in the 14000 block of Mill Swamp Road.

Route 626/Mill Swamp Road was closed for several hours while firefighters worked to extinguish the fire.

Units from every fire station in Isle of Wight County as well as units from Surry, Ivor, Dendron and Chuckatuck responded to help fight the fire.

No word on what caused the fire or where it started.