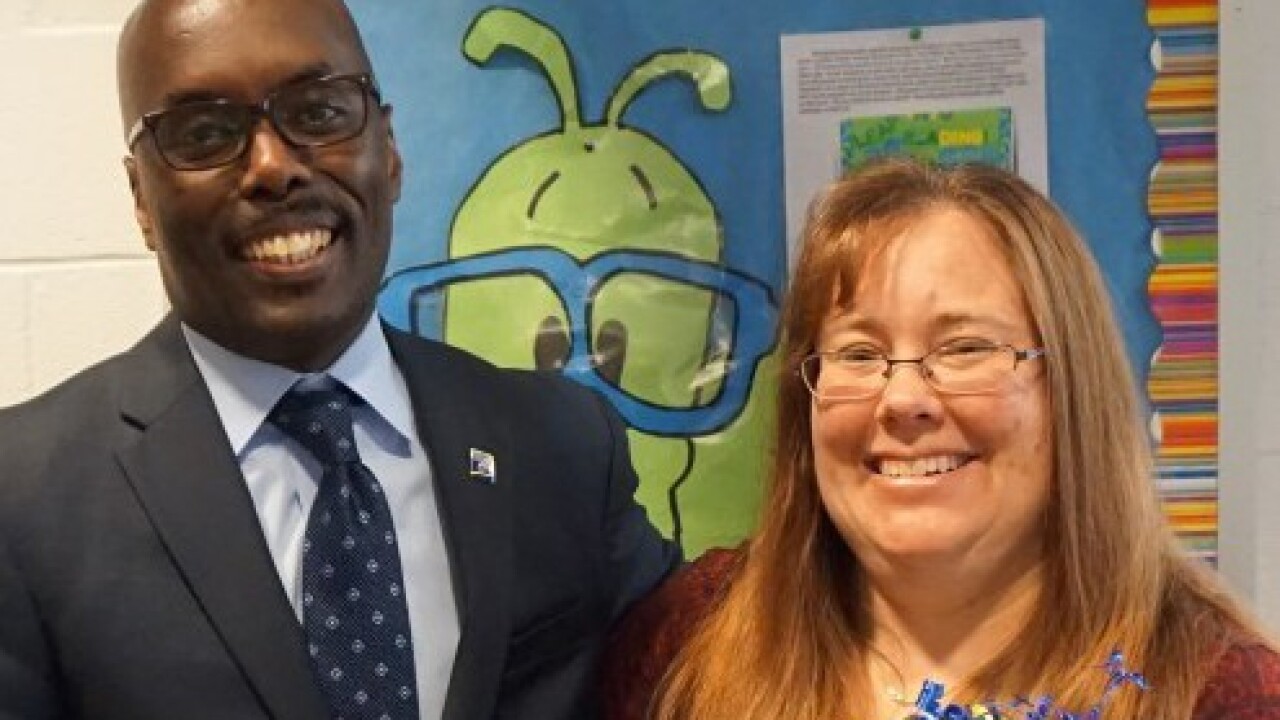 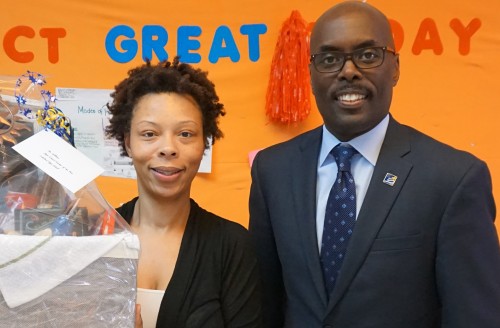 They crowned the 2016 City-Wide Teacher of the year and honored a few other special teachers as well.

Michele Waggoner of Oakland Elementary School won teacher of the year for her innovation, creativity, enthusiasm and work ethic.

She’s worked with the school system for 20 years and has served in several positions including librarian and a first and second grade teacher.

She has worked to get grant funding to supplement the school’s library book collection. She’s successfully increased the number of  books from 5,200 to 7,600.