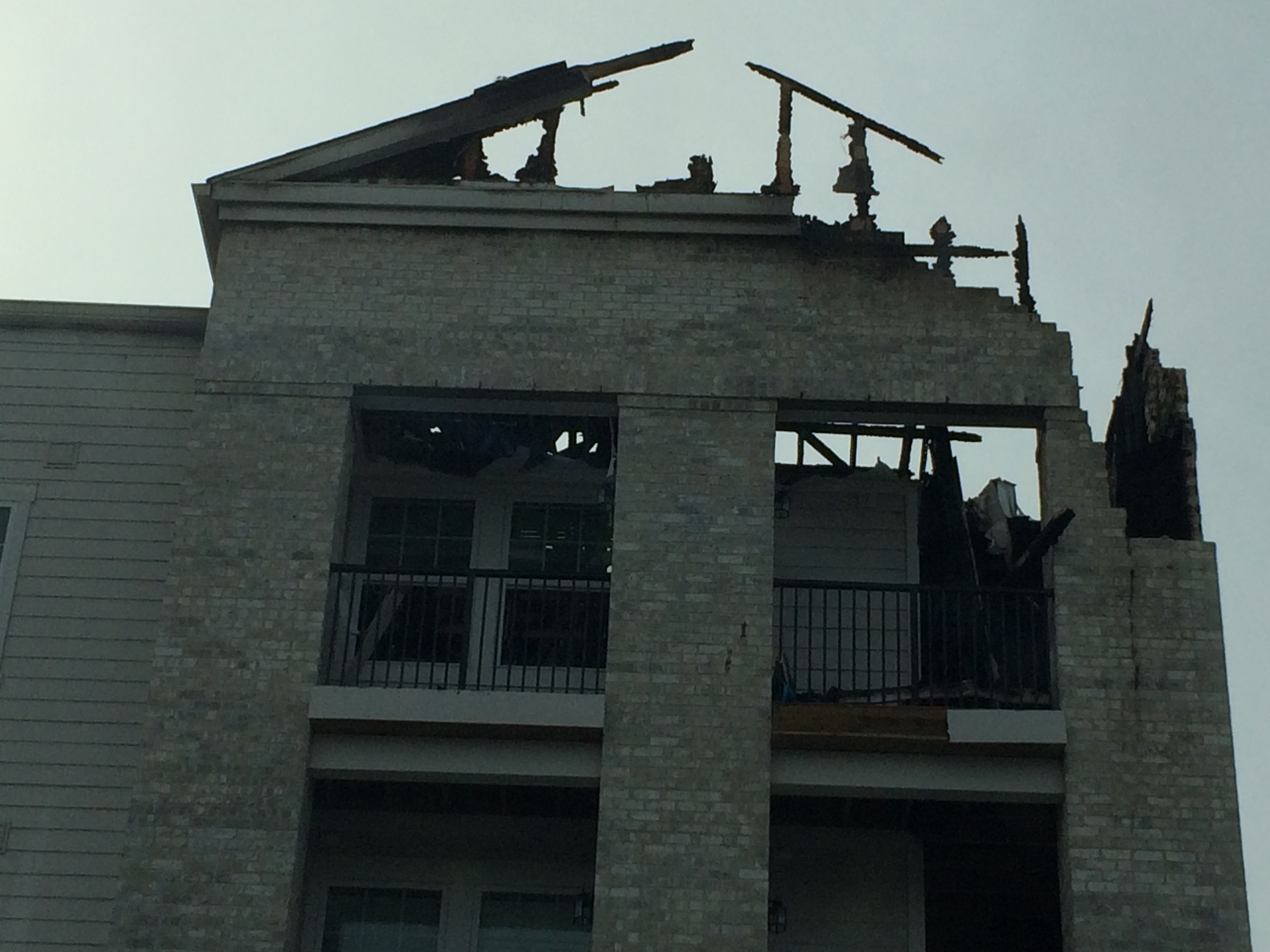 Portsmouth, Va. - Fire crews were on the scene of an apartment fire in Portsmouth on Saturday morning that displaced 60 people.

“Just seeing the great amount of damage there was just, it’s just crazy to know that that happened just two blocks from me,” neighbor Geravis Brown said.

This occurred in the 1100 block of London Boulevard.

The fire started on the 4th floor balcony and spread into the attic.  It was declared under control by 2:45 a.m.

“Just chaos. She told me that she just saw a whole lot of flames coming out of the top of the building and immediately she was thinking she hoped everybody got out there alive,” Brown said.

There is extensive fire damage to the roof.

The apartment is now assisting those who need help.

The Red Cross is there now helping families that have been displaced.

Portsmouth Fire Officials say the cause of the fire has been determined to be improperly discarded smoking materials on a fourth floor balcony.