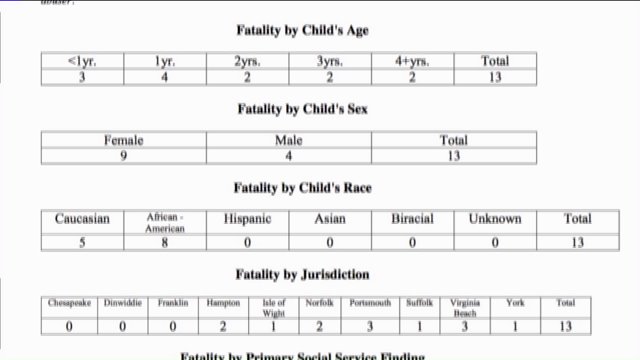 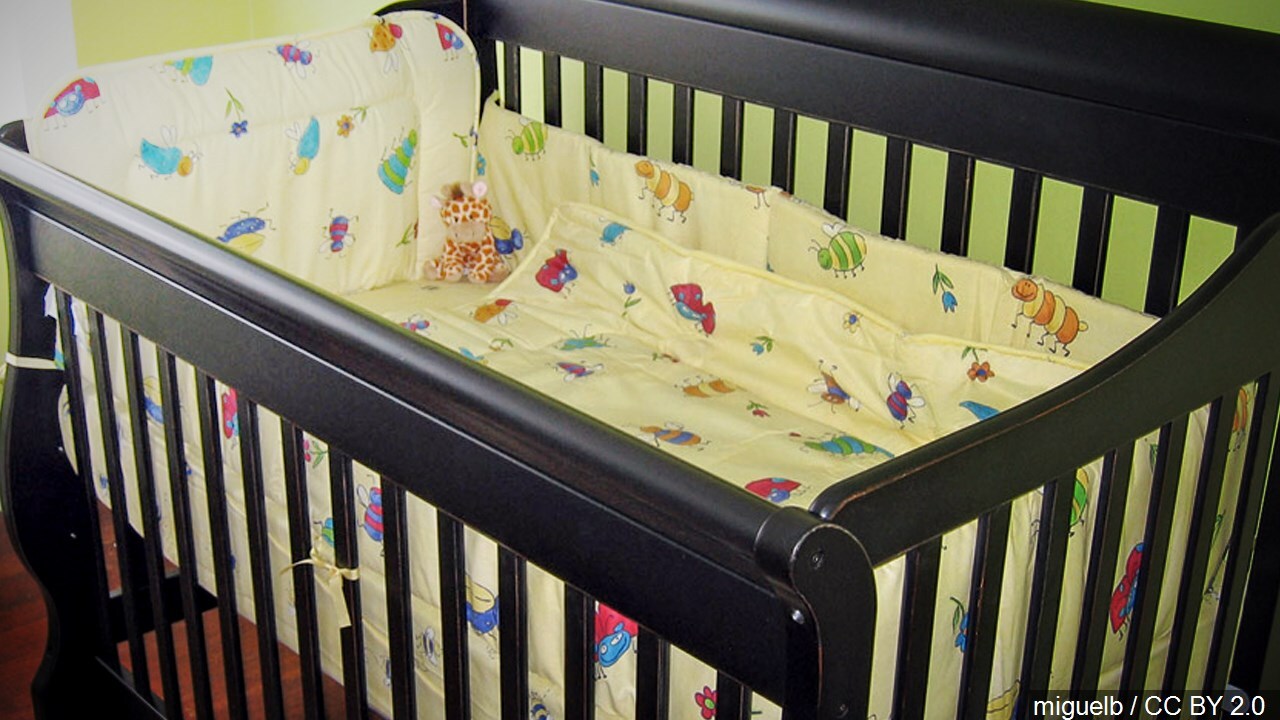 Norfolk, Va. (WTKR) - The Eastern Region Child Fatality Review Team has released their FY 2015 report showing there were 13 child deaths in Hampton Roads found to be caused by the abuse or neglect of a caretaker in FY 2015.

The report finds that approximately 25% of the child fatalities in Virginia during FY15 due to abuse or neglect took place in the Eastern Region as defined by the Virginia Department of Social Services.

"These child fatality reviews are some of the most difficult hours we spend each month." https://t.co/VhLv3zaSmc @WTKR3

The team also says the overall number of fatalities due to abuse or neglect in the region have remained high in recent years.

Concerning rise in FY2015 in deaths by drowning. Troubling because of all our waterways in #hrva https://t.co/VhLv3yThuE @WTKR3

Of the children who died from abuse or neglect in FY15, three were infants who had not yet reached their first birthday and six additional victims were under the age of two.