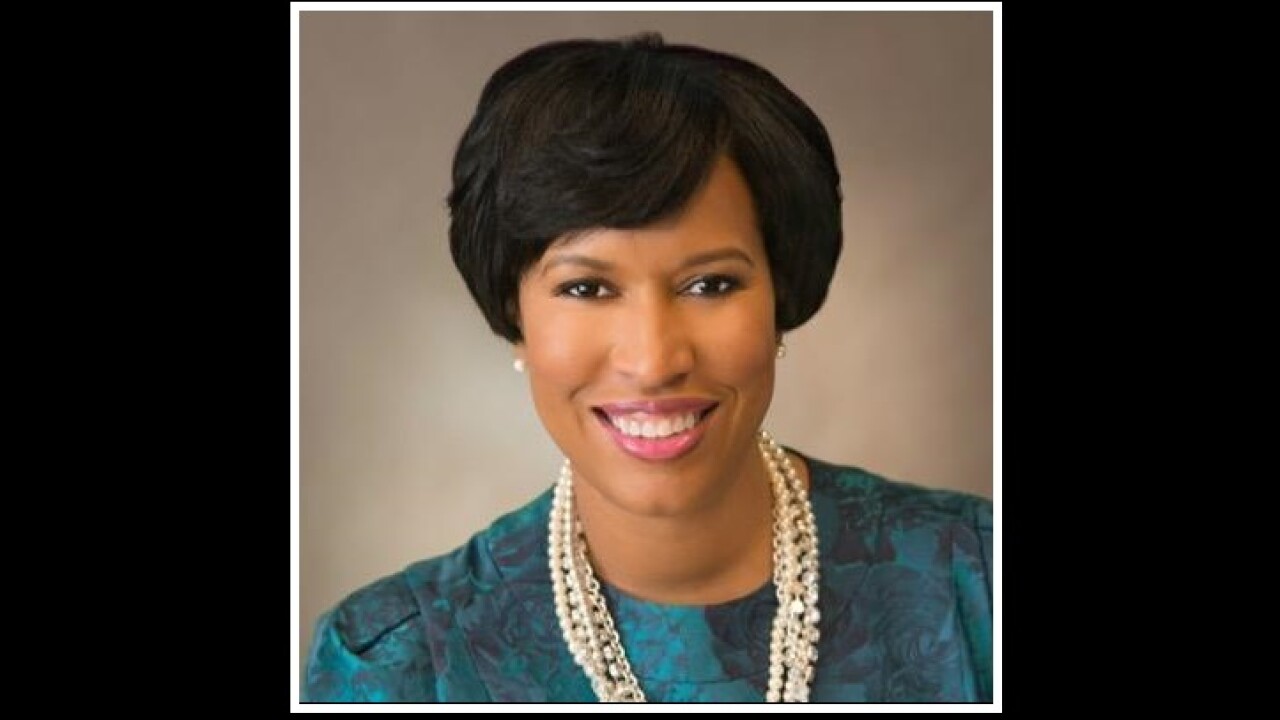 The order comes in the wake of North Carolina Governor Pat McCrory’s decision to sign a bill blocking North Carolina cities from allowing transgender individuals to use public bathrooms for the sex they identify as — as well as restricting cities from passing nondiscrimination laws more broadly.

House Bill 2, the Public Facilities Privacy & Security Act, puts in place a statewide policy that bans individuals from using public bathrooms that do not correspond to their biological sex. The bill also reserves the right to pass nondiscrimination legislation to the state government, saying state laws preempt any local ordinances.

Pat McCrory, a Republican, signed the bill on March 23 and tweeted, “Ordinance defied common sense, allowing men to use women’s bathroom/locker room for instance. That’s why I signed bipartisan bill to stop it.”

Ordinance defied common sense, allowing men to use women’s bathroom/locker room for instance. That’s why I signed bipartisan bill to stop it

The bill passed the state House 82-26 and the state Senate 32-0, with Senate Democrats walking out and not voting in protest.

Since then, McCrory has faced backlash as a result.

A coalition of LGBT rights advocacy groups filed a federal lawsuit against McCrory and several others attempting to overturn the measure.

Cuomo issued a similar travel ban to Indiana in 2015 when that state enacted a “religious liberty law” that was viewed as anti-gay. The ban was lifted a few months later when the law was amended.

D.C. Mayor Bowser’s order says “To ensure a constant voice in policy and practice in the District of Columbia in favor of equal treatment for members of LGBTQ communities, no officer or employee of the District of Columbia is authorized to approve any official travel to North Carolina until such time that the Public Facilities Privacy & Security Act is permanently enjoined, repealed or amended to allow local jurisdictions to enact laws protecting LGBTQ communities from discrimination and to enact laws allowing persons to use restrooms that correspond to their gender identity.”

I signed an order banning travel to NC for DC Gov employes. We stand w/ the LGBTQ community & against discrimination pic.twitter.com/HmJnKMuz6O