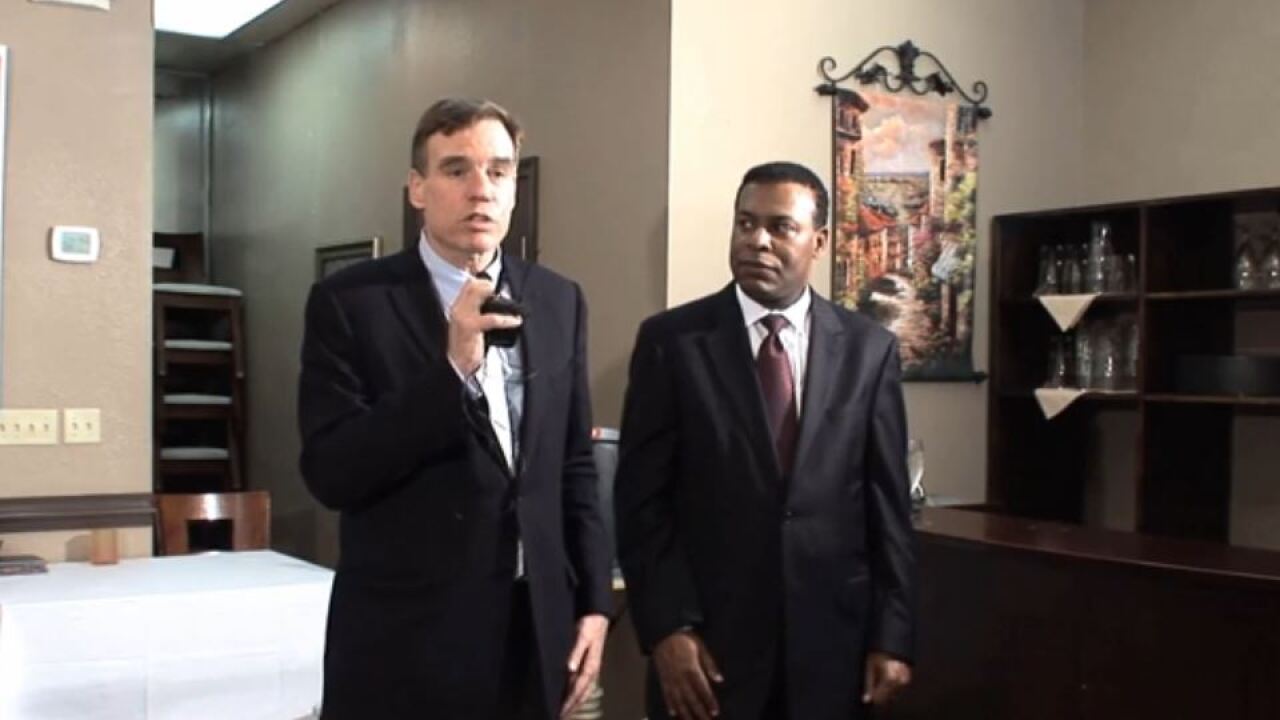 U.S. Senator Mark Warner announced that he will endorse Alexander in the May 3rd city elections.

Warner says that Alexander supported him during his first run for statewide office in 1996 when he was running against Sen. John Warner.

“Kenny and I have worked together on many issues of concern to Norfolk and to all of Virginia since we first met in 1996,” Warner said. “As businessmen, we share a mutual approach to budgetary issues and fiscal responsibility, and as elected leaders, we each know the importance of reaching across the political spectrum to solve problems. Kenny is a solid choice for Norfolk voters in so many ways.”

Warner says he looks forward to working with Alexander.