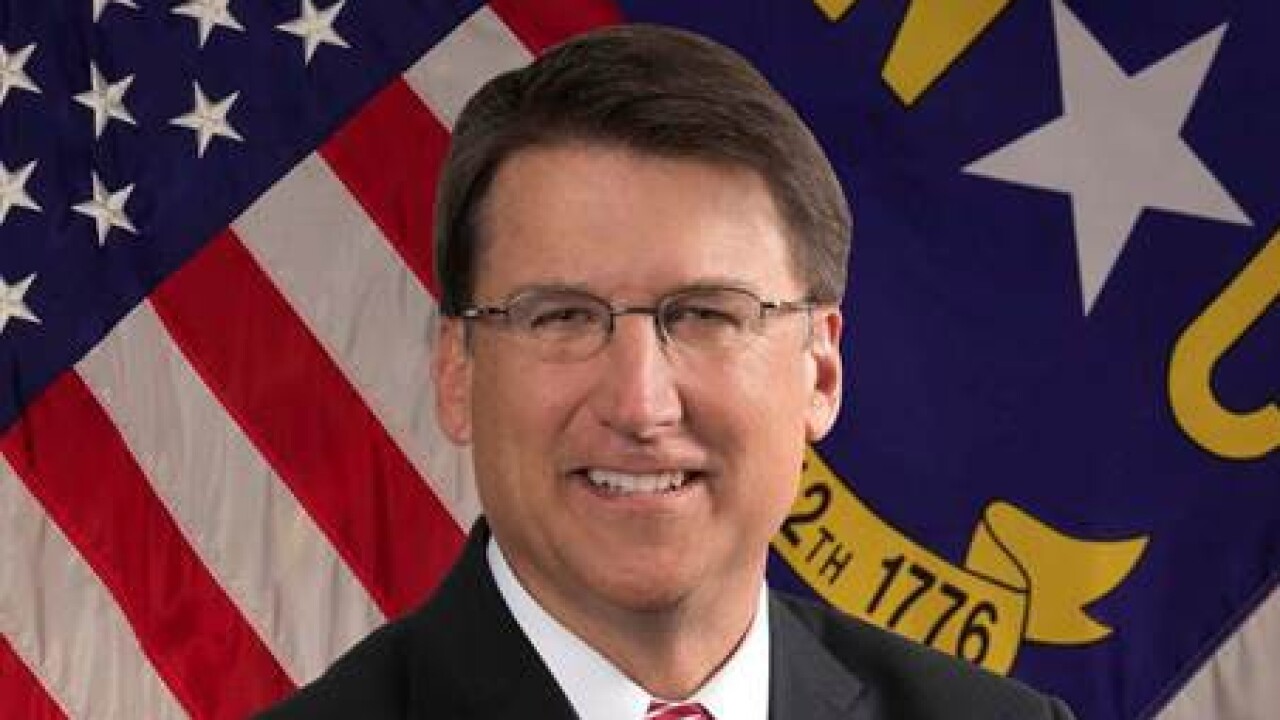 RALEIGH, N.C. – North Carolina’s governor says he’s responding to criticism of his state’s controversial transgender law with a new measure of his own.

“After listening to people’s feedback for the past several weeks on this issue, I have come to the conclusion that there is a great deal of misinformation, misinterpretation, confusion, a lot of passion and frankly, selective outrage and hypocrisy, especially against the great state of North Carolina,” he said. “But based upon this feedback, I am taking action to affirm and improve the state’s commitment to privacy and equality.”

The executive order, McCrory says, “expands the state’s employment policy for state employees to cover sexual orientation and gender identity” and “seeks legislation to reinstate the right to sue in state court for discrimination.”

Both of those were issues that drew sharp criticism after McCrory signed the Public Facilities Privacy and Security Act last month. That law put in place a statewide policy that bans individuals from using public bathrooms that do not correspond to their biological sex. It also stopped cities from passing anti-discrimination ordinances to protect gay and transgender people.

The law faced staunch opposition from gay rights groups and others who slammed it as discriminatory. People vowed to boycott the state, celebrities canceled concerts and companies said they were pulling out of business deals in North Carolina.

Demonstrators in favor of it stood outside the State Capitol on Monday, praying and waving signs of support for the governor, CNN affiliate WRAL reported.

Opponents: Too little, too late

Opponents of the controversial law, which is known as HB2, said Tuesday that the governor’s executive order was too little, too late.

And they noted that it includes some of the same language that’s in HB2.

“Gov. McCrory’s actions today are a poor effort to save face after his sweeping attacks on the LGBT community, and they fall far short of correcting the damage done when he signed the harmful House Bill 2 into law which stigmatizes and mandates discrimination against gay and transgender people,” the ACLU of North Carolina said in a statement. “With this executive order, LGBT individuals still lack legal protections from discrimination, and transgender people are still explicitly targeted by being forced to use the wrong restroom.”

Equality North Carolina said in a statement that more needs to be done to stop discrimination, and that repealing the law should be the next step.

“After weeks of harsh scrutiny directed at him over the sweeping anti-LGBT ‘Hate Bill 2’ that he made law, the Governor responded today by dangling benefits for some, while North Carolina’s transgender community, workers, and reputation as a welcoming place to live, travel, and work continue to needlessly suffer,” said Chris Sgro, the organization’s executive director.

A federal lawsuit has been filed over HB2, and the state’s attorney general says he won’t defend it in court. But in the court of public opinion, McCrory and other supporters of the measure have staunchly stood behind it, saying it’s about protecting privacy.