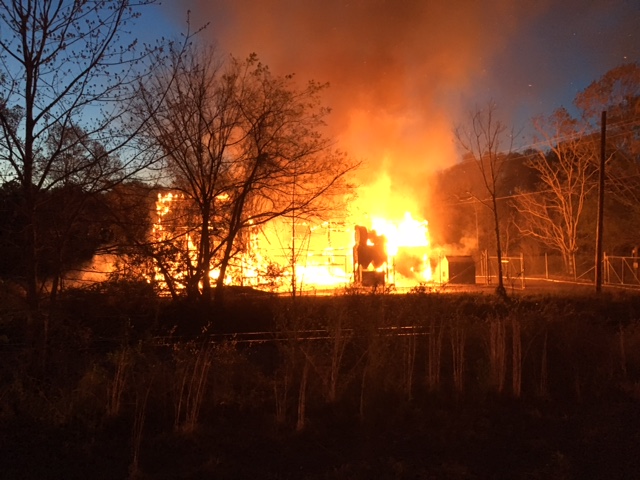 Suffolk Fire & Rescue crews responded to the Bachand Woodworking Corporation in the 1000 block of Wilroy Road at 6:05 a.m. to find the shop fully-involved in the fire.

Battalion Chief William Kessinger says the fire required a strong defensive attack. However, despite their efforts, the facility was declared a total loss. The fire was declared under control at 6:58 a.m.

The closure is expected to last several hours.