Chincoteague Island named one of the top islands in the U.S. 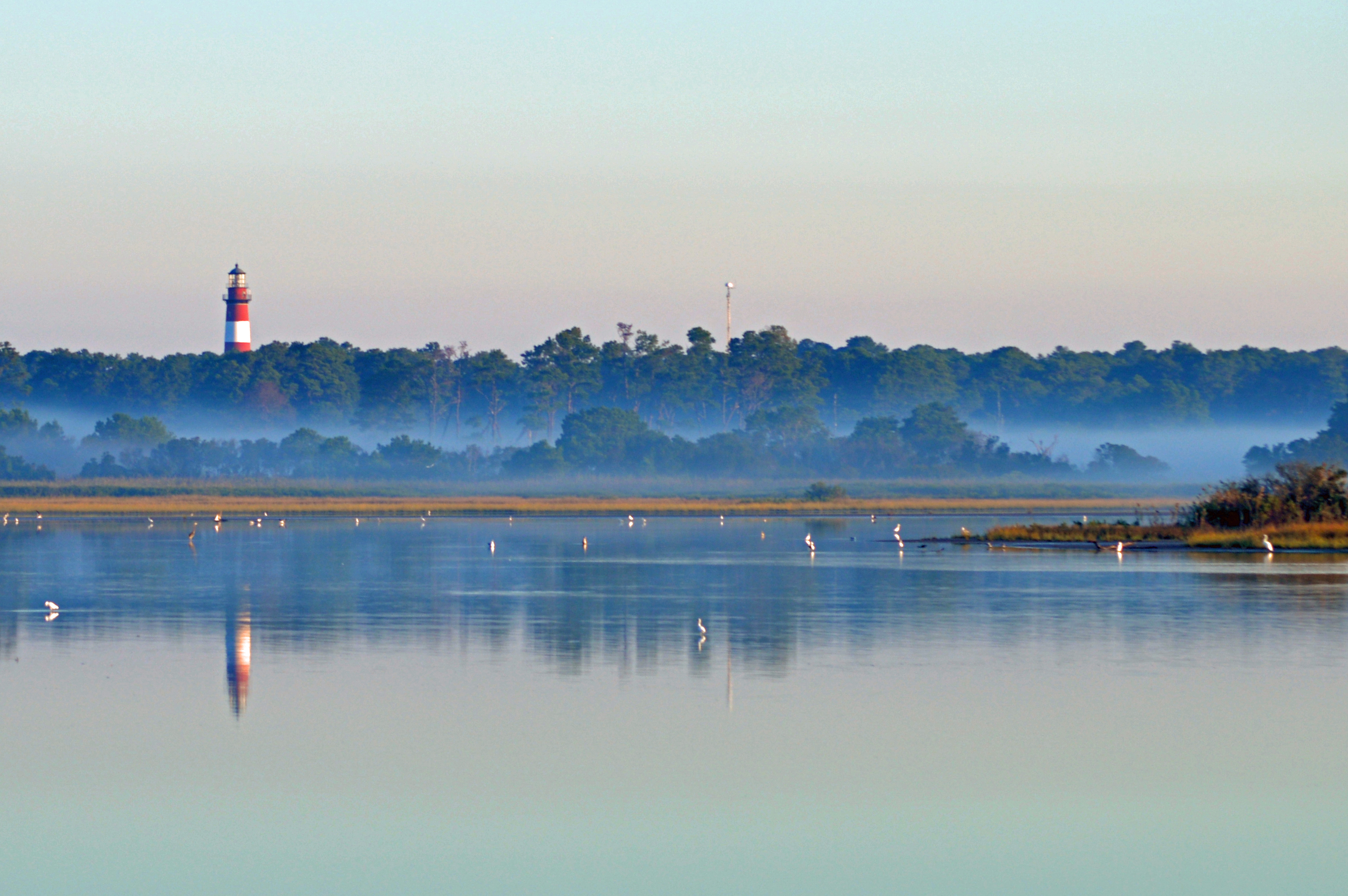 Needham, Mass. – TripAdvisor named the winners of its Traveler’ Choice awards for Islands and a Virginia island made the list for the top 10 islands in  the U.S.

Chincoteague Island has been named among the top  spots. The list was based on the quantity and quality of reviews and ratings for hotels, restaurants, and attractions gathered over the entire year. The traveler’s booking interest on TripAdvisor also influenced the list.

“With common traits like breathtaking beaches, exciting activities and popular hotels and restaurants, the Travelers’ Choice Islands are favorites of the TripAdvisor community,” said Barbara Messing, chief marketing officer for TripAdvisor. “While most of these islands have year-round appeal, TripAdvisor hotel booking data shows that bargain-hunters can save nearly 30 percent per night on average when staying at the top U.S. islands during the shoulder season rather than the peak.”