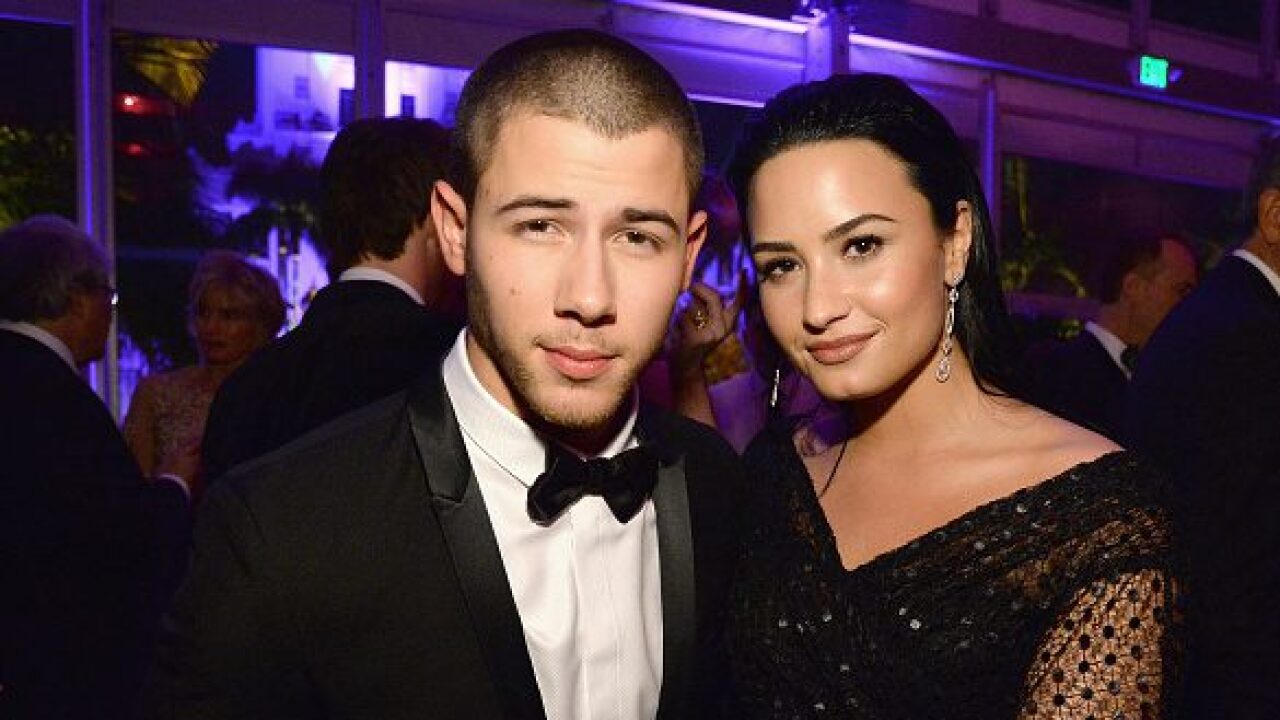 Demi Lovato and Nick Jonas have cancelled their concerts in Raleigh and Charlotte, North Carolina because of North Carolina’s controversial LGBT bill, according their Twitter accounts.

The two are currently traveling across the U.S. for their Honda Civic Tour: Future Now.

After much thought and deliberation, we have decided to cancel our Honda Civic Tour: Future Now shows in Raleigh and Charlotte. One of our goals for the tour has always been to create an atmosphere where every single attendee feels equal, included, and accepted for who they are.

North Carolina’s discriminatory HB2 law is extremely disappointing, and it takes away from some of the LGBT community’s most basic rights and protections. But we will not allow this to stop us from continuing to make progress for equality and acceptance.

We know the cancellation of these shows is disappointing to our fans, but we trust that you will stand united with us against this hateful law.

North Carolina Gov. Pat McCrory signed the bill, called the Public Facilities Privacy & Security Act, after it was passed by the North Carolina Senate. The law was in response to Charlotte’s nondiscrimination ordinance that allowed transgender individuals to use public bathrooms of the sex with which they identify.

McCrory later announced that he signed an executive order “to protect privacy and equality.”

The executive order, McCrory says, “expands the state’s employment policy for state employees to cover sexual orientation and gender identity” and “seeks legislation to reinstate the right to sue in state court for discrimination.”

Bruce Springsteen, Ringo Starr and Pearl Jam have also cancelled concerts in North Carolina due to the controversial LGBT bill.