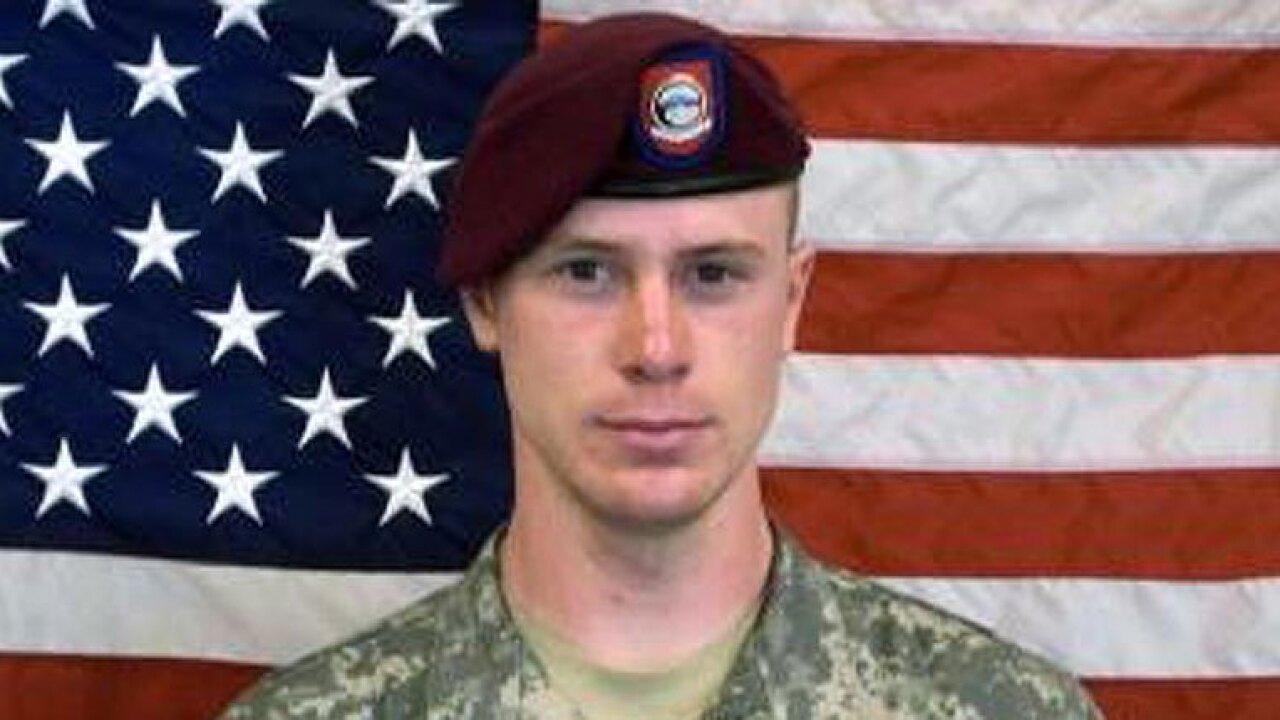 The defense team for Sgt. Bowe Bergdahl, who is charged with desertion and misbehavior before the enemy, has won access to hundreds of thousands of pages of classified information.

The U.S. Army Court of Criminal Appeals denied an appeal made by the prosecution regarding access to classified information.

Previously, the defense said it had been given access to less than 1% of the classified material in the case.

The court has also lifted the stay of proceedings issued in early February, thus allowing Bergdahl’s court-martial to proceed.

Bergdahl was captured in Paktika Province, Afghanistan, in June 2009 amid circumstances that prompted the U.S. Army to appoint Maj. Gen. Kenneth Dahl to investigate Bergdahl’s decision to leave his post.

President Barack Obama announced Bergdahl’s release in May 2014, and less than a year later, the U.S. military charged the now-30-year-old sergeant with one count each of “Desertion with Intent to Shirk Important or Hazardous Duty” and “Misbehavior Before The Enemy by Endangering the Safety of a Command, Unit or Place.”

Bergdahl’s attorney, Eugene Fidell, has said his client was tortured during his captivity, spending months chained to a bed and years chained on all fours or locked in a cage. Dahl testified last year that jail time would be inappropriate in Bergdahl’s case because Dahl could not find any evidence Bergdahl was “sympathetic to the Taliban.”

Rather, Dahl said, Bergdahl wanted to call attention to what he considered poor leadership of his unit.

Gen. Robert Abrams, the commander of U.S. Army Forces Command, ordered Bergdahl’s case to a general court-martial in December, but the proceeding was put on hold in February until an appeals court could resolve the dispute involving the sharing of classified evidence with Bergdahl’s defense team.