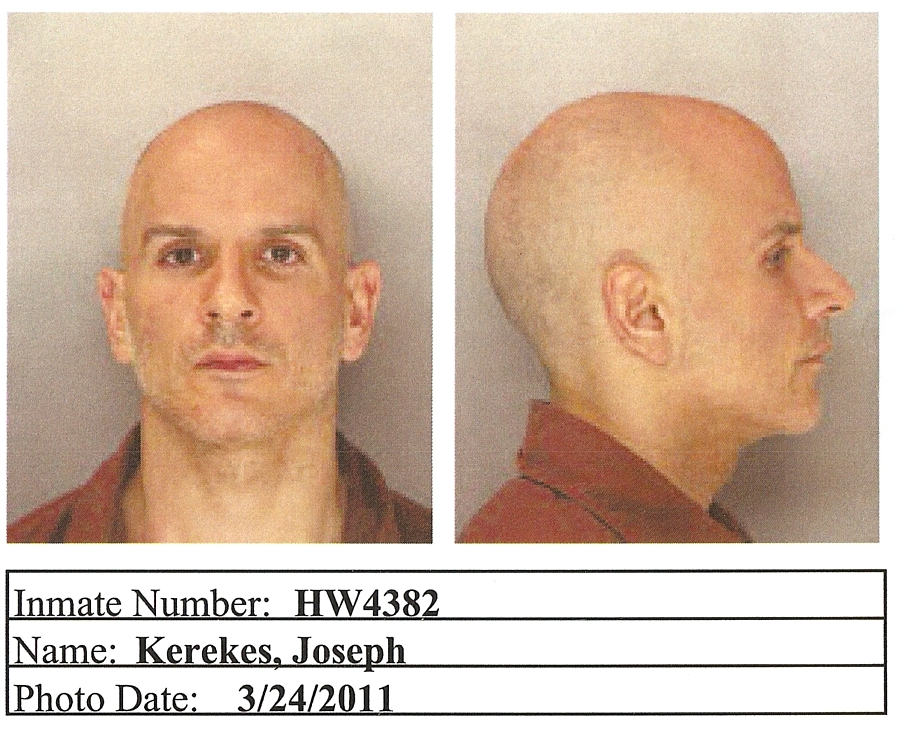 NORFOLK, Va. – On the corner of Granby Street and Brambleton Ave., you will find a federal courthouse, a few bars and the beginning of the arts district.

Kerekes’ story is so raw, Hollywood recently recaptured his tale, that started in Hampton Roads. Kerekes is played by James Franco in the motion picture “King Cobra”.

Kerekes is currently serving life without parole in a Pennsylvania state prison for second degree murder. While NewsChannel 3 was not allowed to bring any recording equipment inside the prison, he agreed to speak to us via telephone.

Watch NewsChannel 3 at 11 Wednesday night for Kerekes’ first interview with media since his conviction in 2009.

Find out what led Kerekes and his lover, Harlow Cuadra, to commit the murder, and why they thought they could get away with it.