Cobra killer: “We were blurred and blinded by greed, and we thought that we were Gods.”

NORFOLK, Va. - On the corner of Granby and Brambleton, you will find a federal courthouse, a few bars and the beginning of the arts district.

Kerekes’ story is so raw, Hollywood recently recaptured his tale, that started in Hampton Roads. Kerekes is played by James Franco in the motion-picture “King Cobra”.

Kerekes is currently serving life without parole in a Pennsylvania state prison for second-degree murder. While NewsChannel 3 was not allowed to bring any recording equipment inside the prison, he agreed to speak to us via telephone.

This is his first interview with media since his conviction in 2009.

His home has not always been a street corner or prison cell. Kerekes' path to prison started at the pulpit.

According to Kerekes, he began his ministry career at Bethel Temple Assembly of God in Hampton. However, a top official with the church who wished to remain anonymous, says Kerekes "never preached at Bethel, and was certainly not a minister."

“I preached in churches up and down the east coast,” said Kerekes. “I would say my ministry years were from [17-years-old] to [22-years-old], and after that, it all went to hell.”

Kerekes was kicked out of the ministry, and later the military, for ‘fits of rage’ as he described it.

In 2001, Kerekes met Harlow Cuadra in a Yahoo chat room. The two met in person at the MacArthur Center, and according to Kerekes, the couple never spent a night apart after that.

Already escorting, Kerekes convinced Cuadra to join him. The couple soon found success, and turned their relationship into a booming business with seedy ties all around Hampton Roads.

“Eventually from the street I would own a million dollar house in Virginia Beach,” said Kerekes. “I mean, I worked my way up in about five years.”

However, as the saying goes, appearances can be deceiving.

“Thing seemed to be doing pretty well for them, because Harlow was driving a Viper and Joe was driving a Corvette, but they were going through it faster than it was coming in,” said Norfolk resident Peter Conway. “They were starting to fall behind on their bills.”

Fascinated with the killer couple, Conway blogged about their court proceedings during their trial, and profiled their rise and fall. He went on to write the book, Cobra Killer, which inspired the Hollywood film.

According to Conway, the couple's lifestyle left them desperate.

“They had over a million dollars’ worth of bills that they were paying,” Conway told NewsChannel 3’s Merris Badcock days before the movie premiere. “They had to make about $3,900 a day just to stay afloat.”

Suddenly, Kocis was all that stood in the couple’s way of achieving multi-million dollar success.

“They came up with this wild idea that if they killed Bryan [Kocis], there would be no need for the contract between Sean [Lockhart] and Bryan any longer,” said Conway, “and they would make the millions that they thought they would.”

Armed with a murderous plan, in January 2007, Kerekes and Cuadra drove to Pennsylvania, murdered Kocis and set his house on fire.

“We were blurred and blinded by greed, and we thought that we were Gods,” Kerekes said when asked why he participated in the murder plan.

Note: During the trial, prosecutors argued Cuadra committed the actual murder, however, Cuadra’s defense always pinned the murder on Kerekes. There was never any hard evidence that proved one man was more responsible for Kocis’ death over the other.

Two months after Kocis’ death, police arrested the killer couple in Virginia Beach. Detectives used a number of items, including cell phone records, a rental car, motel records and ultimately a taped confession to pin the murder on Kerekes and Cuadra.

Like Conway, prosecutors argued Kerekes and Cuadra were motivated by money to commit the crime, however, Kerekes disagrees.

“Even the movie with James Franco got it wrong,” said Kerekes. “We did not do any of this because we were in debt. We did this because we wanted more, and we thought we could get away with it.”

Kerekes now spends his time in prison writing pen pals and working out.

“I’m in the best shape of my life,” he said during several phone interviews with NewsChannel 3.

He has not spoken to his former lover since they were arrested, despite having tried to reach out to Cuadra.

“It was the most painful, almost life ending situation I have ever had to deal with,” said Kerekes, “being separated from Harlow."

Because Kerekes pled guilty to second-degree murder, he cannot appeal his sentencing.

Cuadra was convicted of first-degree murder in 2008. He is still trying to appeal his case.

We also reached out to Cuadra from an interview, but he respectfully declined, citing his ongoing appeal process.

Both Cuadra and Kerekes are currently serving life sentences without parole. 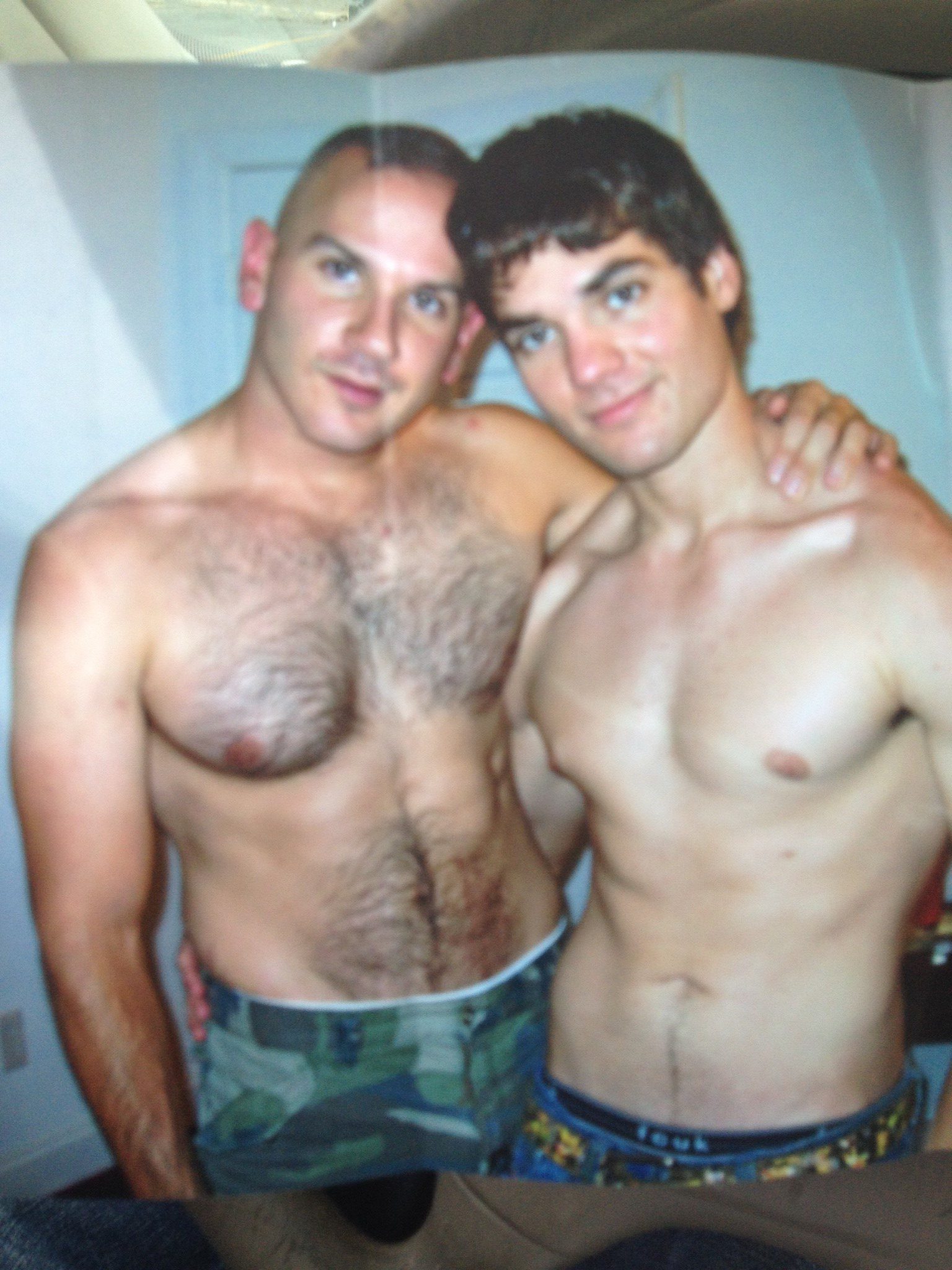