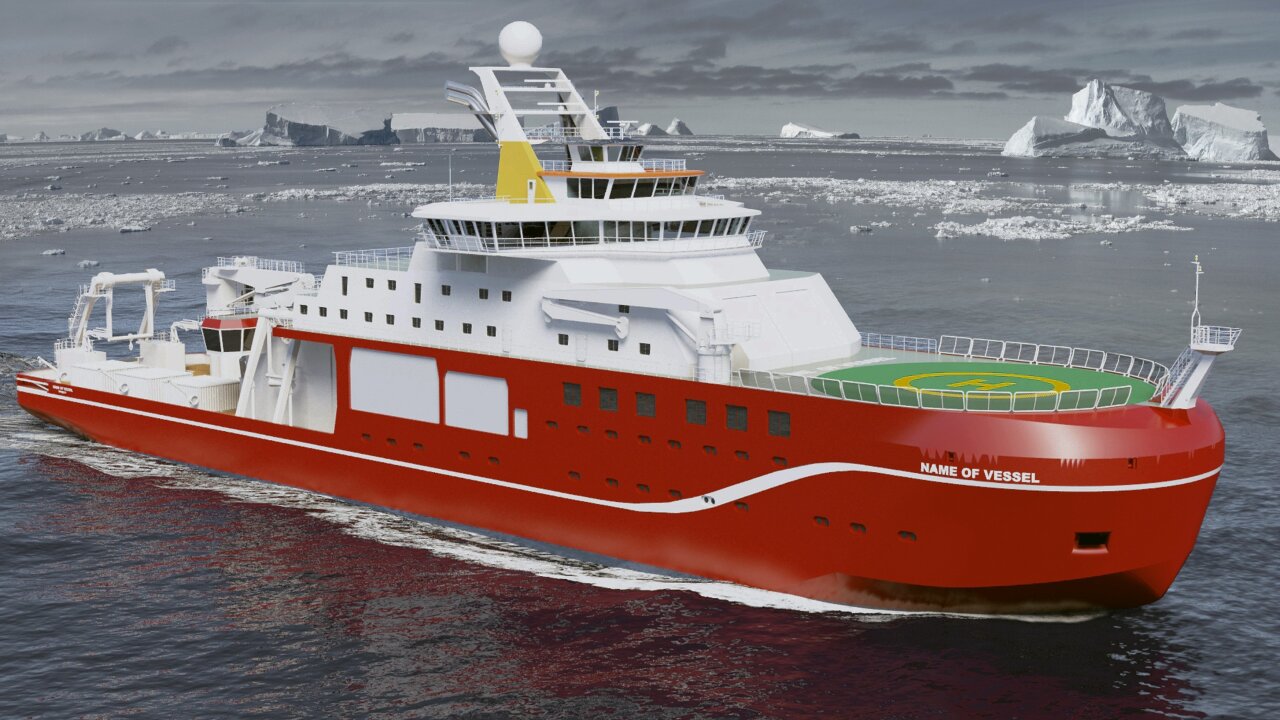 The internet has spoken — and “RRS Boaty McBoatface” is the people’s choice to name a $300 million state-of-the-art polar research ship. Over 7,000 names were submitted to the Natural Environment Research Council (NERC) poll which closed April 16, but “Boaty McBoatface” won easily with 124,109 votes.

Plans to name a polar research vessel “BoatyMcBoatface” have been sunk by British officials — instead opting to call the ship after renowned broadcaster and naturalist David Attenborough.

However the name “BoatyMcBoatface” will live on — in the form of the ship’s remotely-operated submarine.

The internet has spoken — and “RRS Boaty McBoatface” is the people’s choice to name a $300 million state-of-the-art polar research ship. Over 7,000 names were submitted to the Natural Environment Research Council (NERC) poll which closed April 16, but “Boaty McBoatface” won easily with 124,109 votes.

“BoatyMcBoatface” had previously topped a public poll to name the $300 million state-of-the-art icebreaker.

Over 7,000 names were submitted to the Natural Environment Research Council (NERC) poll which closed in April, with “Boaty McBoatface” easily winning after gaining 124,109 votes.

However concerns arose surrounding the appropriateness of naming a world-class research vessel “BoatyMcBoatface,” with a campaign calling for Attenborough to be honored instead.

UK Science Minister Jo Johnson announced Friday that the research ship would be called “RSS David Attenborough” in recognition of the broadcaster’s contribution to environmental science, and just days before his 90th birthday.

A hugely popular figure on British television, Attenborough has hosted many BBC wildlife documentaries, including The Blue Planet, and Frozen Planet.

“I am truly honored by this naming decision and hope that everyone who suggested a name will feel just as inspired to follow the ship’s progress as it explores our polar regions,” said Attenborough in a statement.

“I have been privileged to explore the world’s deepest oceans alongside amazing teams of researchers, and with this new polar research ship they will be able to go further and discover more than ever before.”

At the forefront of polar research

The 129-meter-long ship is due to launch in 2019 and will be one of the most advanced research vessels in the world.

On board laboratories and airborne robots will help monitor the polar environment — with a special focus on climate change.

While the ship’s remotely-operated undersea vehicle — named “BoatyMcBoatface” — will collect data and samples from Arctic and Antarctic waters.

The naming announcement drew mixed reactions from the public.

Some believed they had been robbed of a democratically elected name…

While others praised commonsense prevailing…

Meanwhile, this might not be the end of the naming saga as #SubbyMcSubface rises to the surface…