The Dinosaur Discoveries program is back with its best dinosaurs yet.

NEWPORT NEWS, Va. - Celebrating its 30th year, Dinosaur Discoveries returned to the Virginia Living Museum. The exhibit, open from May 7 until September 5, 2016, focuses on the Jurassic and Cretaceous periods, when dinosaurs were ruling the world.

Kids of all ages have a chance to see animatronic dinosaurs including everyone's favorite, the Tyrannosaurus. Additional programs include dinosaur-themed summer classes for children, a live-animal exhibit, and the chance to see a Gila monster, the largest lizard native to the United States. This creature's ancient ancestors survived the extinction of the dinosaurs.

The Virginia Living Museum is an open-air facility which first came into being in 1966. It offers animal education, laser light shows, and special events. 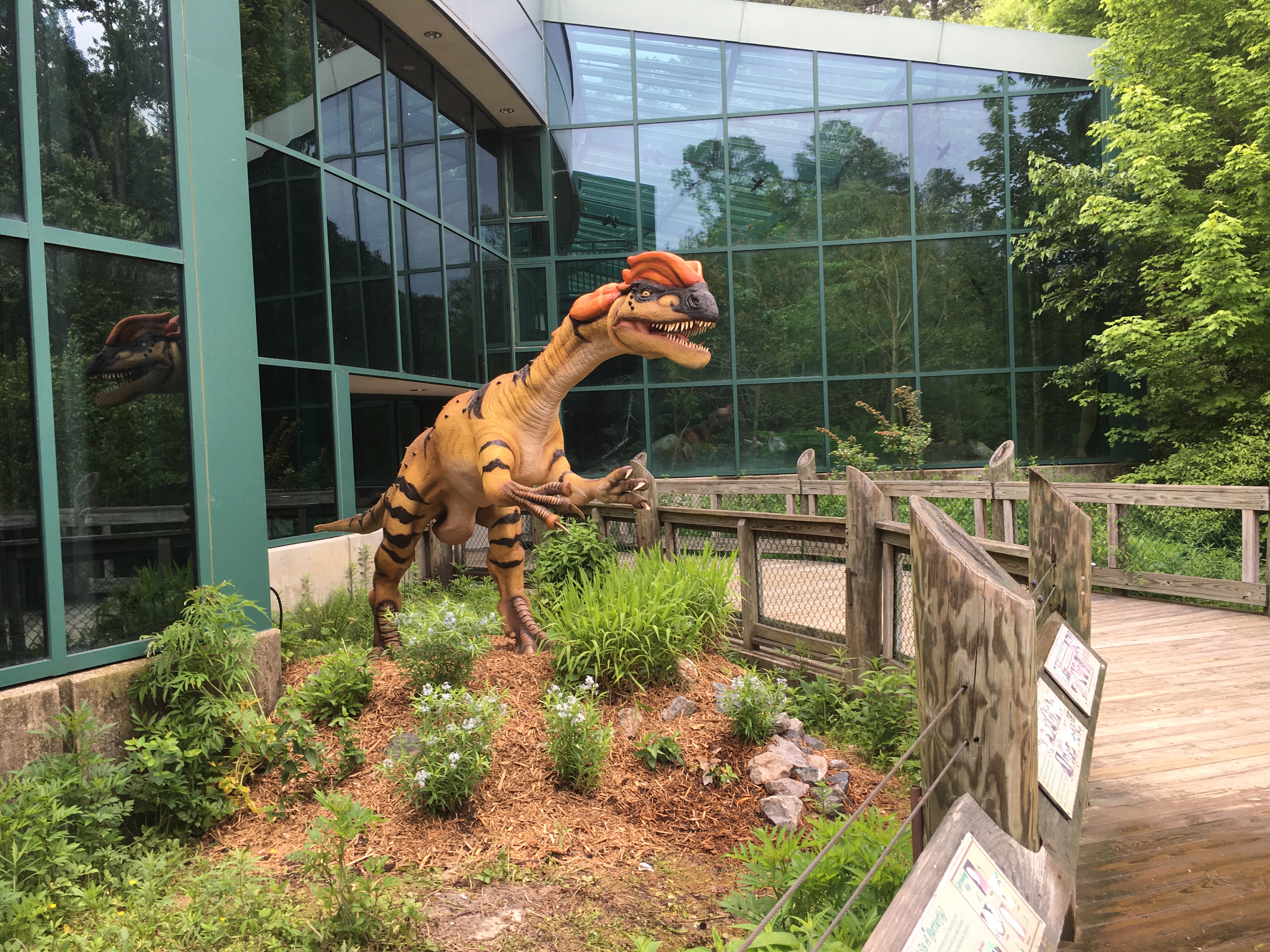