VIRGINIA BEACH, Va. – Wednesday, May 18th will be declared ‘The 50th Anniversary of Pembroke Mall Day’ in the City of Virginia Beach. 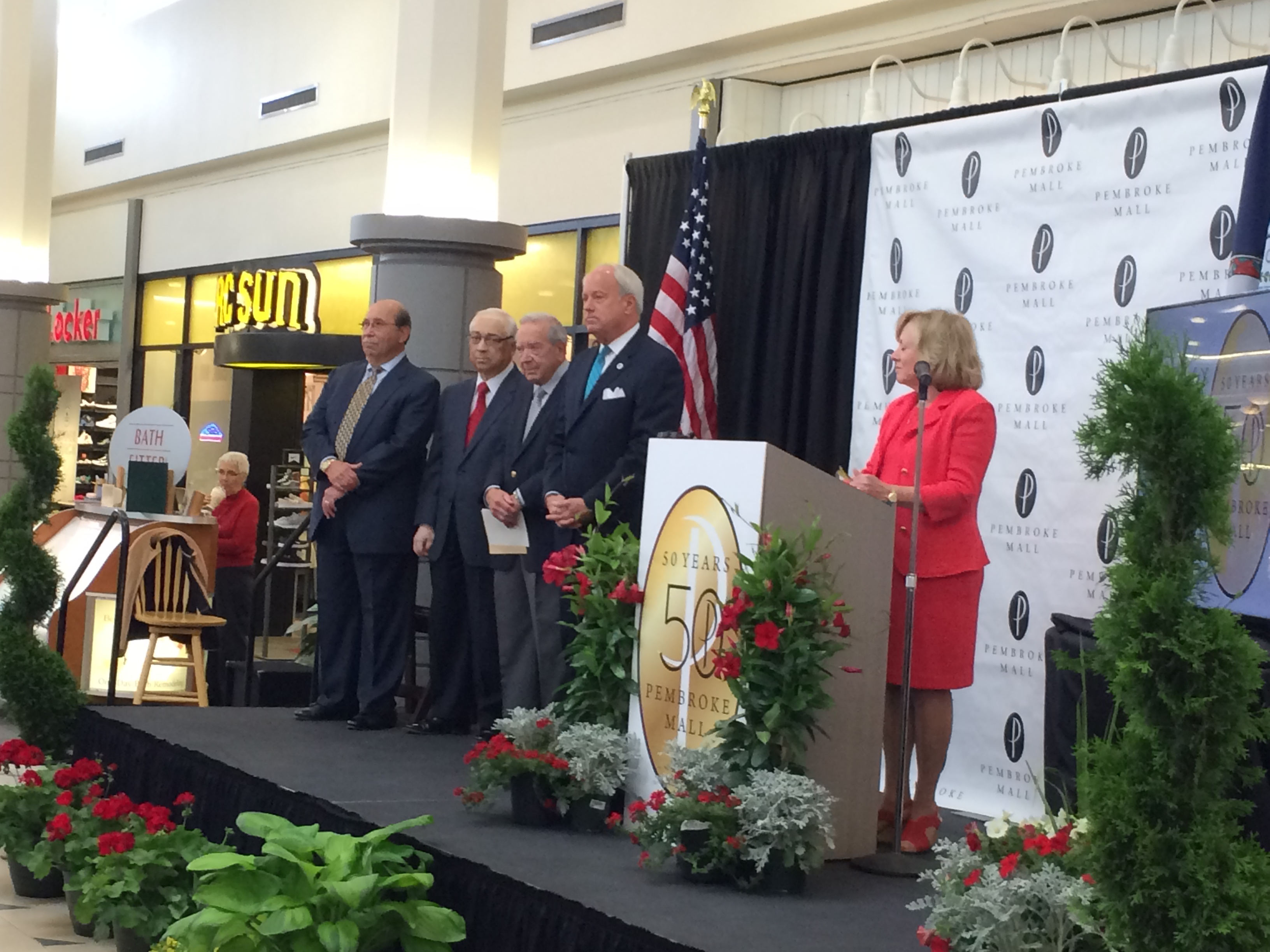 An expansion in 1981 added Rices Nachmans as a third anchor store. They were eventually acquired by Hess’s, which was sold to Proffitt’s and then sold to Dillard’s. The Dillard’s location closed in 2002.

Since 2003, the mall has been massively redeveloped.