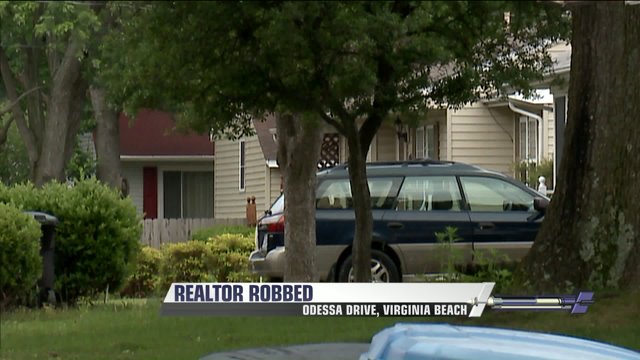 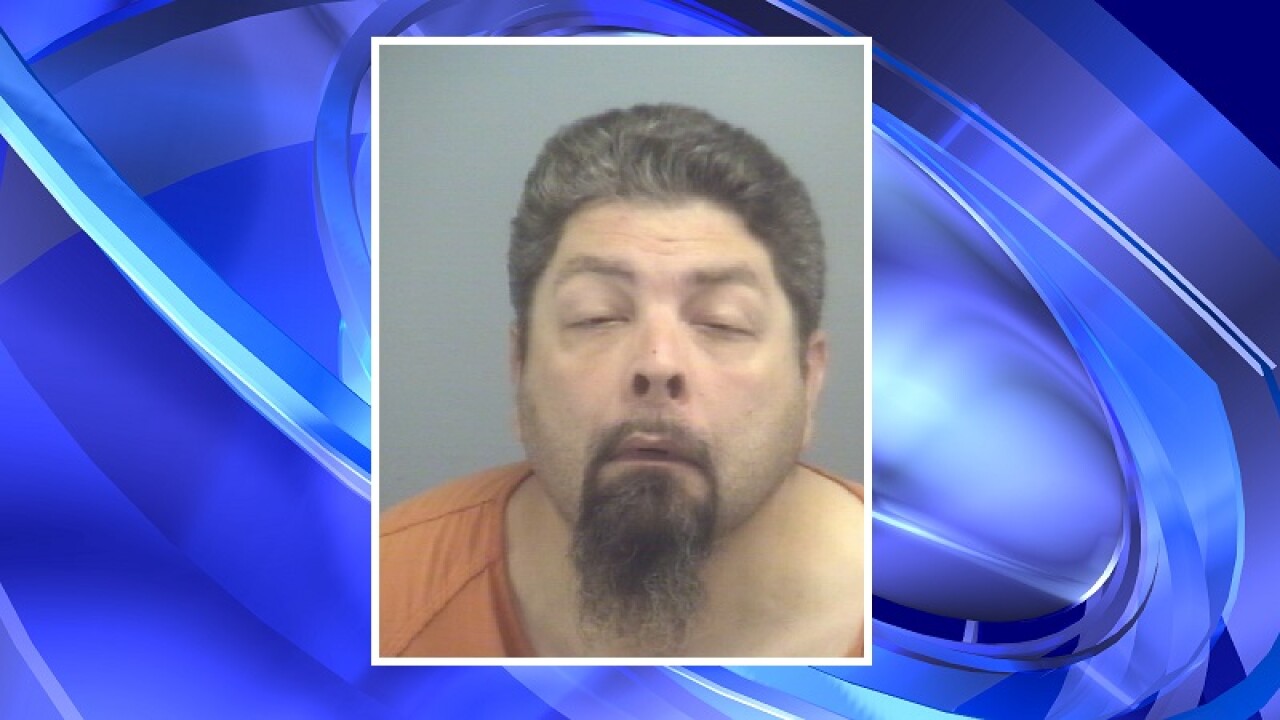 VIRGINIA BEACH, Va. - Virginia Beach Police have arrested the man they believe is responsible for robbing a real estate agent showing him a home on Wednesday morning.

On May 18 around 11:35 a.m., dispatch received a call from a woman who said she had just been robbed.

The suspect showed up at the home, located in the 5600 block of Odessa Drive, and robbed the woman at gunpoint.

Robbery was on Odessa Dr. this AM. Police say realtor met a man to show him a house for sale, instead he robbed her pic.twitter.com/exQ2pC6XWG

A neighbor tells NewsChannel 3 her son heard a woman screaming for help. She says the screams alerted some trash collection crews to also call 9-1-1.

"It kind of makes me think this is very scary to live here, it makes me want to keep my doors locked all the time," she says.

The suspect then went to a store in the 2300 block of Virginia Beach Boulevard and used one of the victim's stolen credit cards.

Chairman of the board for the 2016 Hampton Roads Realtor Association, Becky Claggett, says another agent also got a phone call to meet at the same home on Odessa Drive Wednesday morning. However, when the agent asked the caller a series of questions, he hung up.

Through their investigation, detectives were able to identify the man as 44-year-old James Anthony Weil Jr.

Weil was arrested late Wednesday night in the Lynnhaven/Holland area of the city. He has been charged with Abduction, Robbery and two counts of Use of a Firearm. He is being held in the Virginia Beach Correctional Center without bond.

Claggett says situations like this are something they train their agents about from day one, and she is urging them to be extra vigilant.

"I was horrified, just absolutely horrified. You're excited, you want to show your property, you want to show it off to somebody, you want to secure a buyer, that's very, very important to do," she says. "Female or male they can get a call 365 days a year, multiple times a day, again the importance is to make sure they don't just run out to the house."