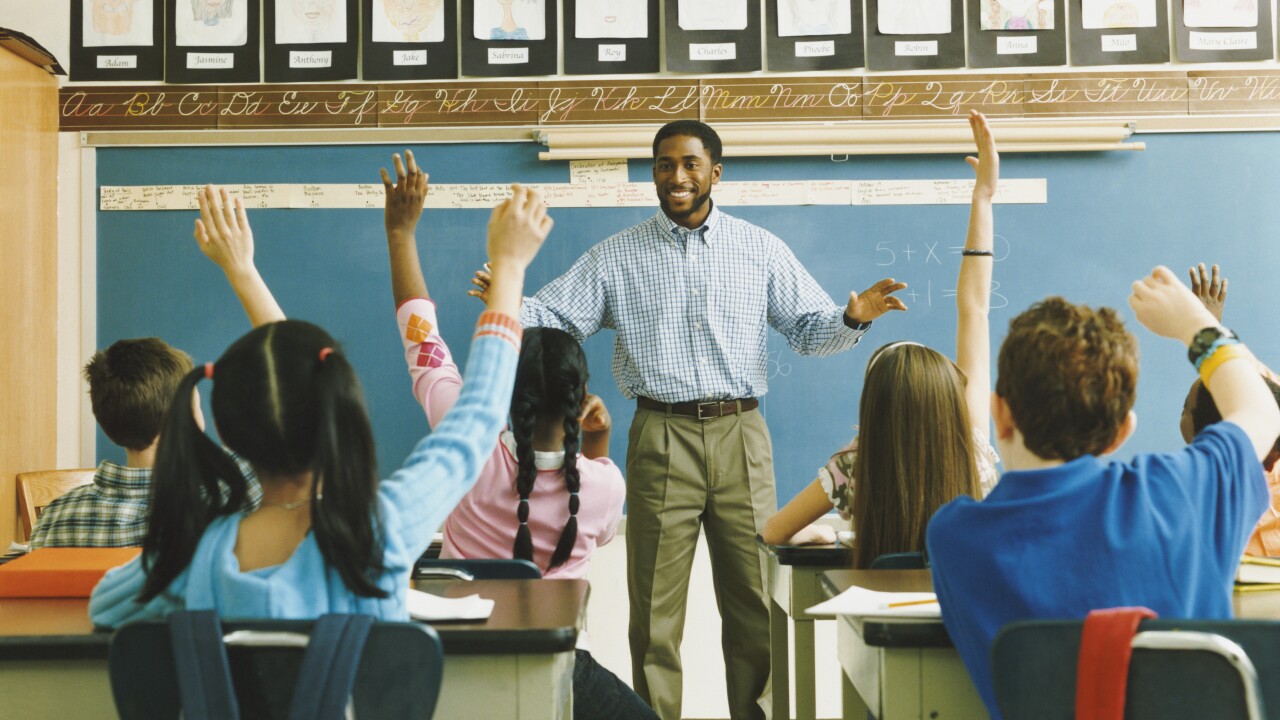 Teacher Standing in Front of a Class of Raised Hands

“Just one month ago, Senate Republicans announced our support for Gov. McCrory’s goal to raise teacher pay to $50,000 on average – and we are proud this plan not only meets his goal, but exceeds it by almost $5,000,” said Senate Leader Phil Berger (R-Rockingham.) “Our efforts to raise average teacher pay by almost $10,000 – over 20 percent – since the 2013-14 school year will make North Carolina the Southeast’s leader in teacher pay and encourage the best and brightest teachers to make a long-term commitment to our students and our state.”

After the Senate passes its budget bill, members of the House, the Senate and the Governor’s Office will negotiate a final plan.