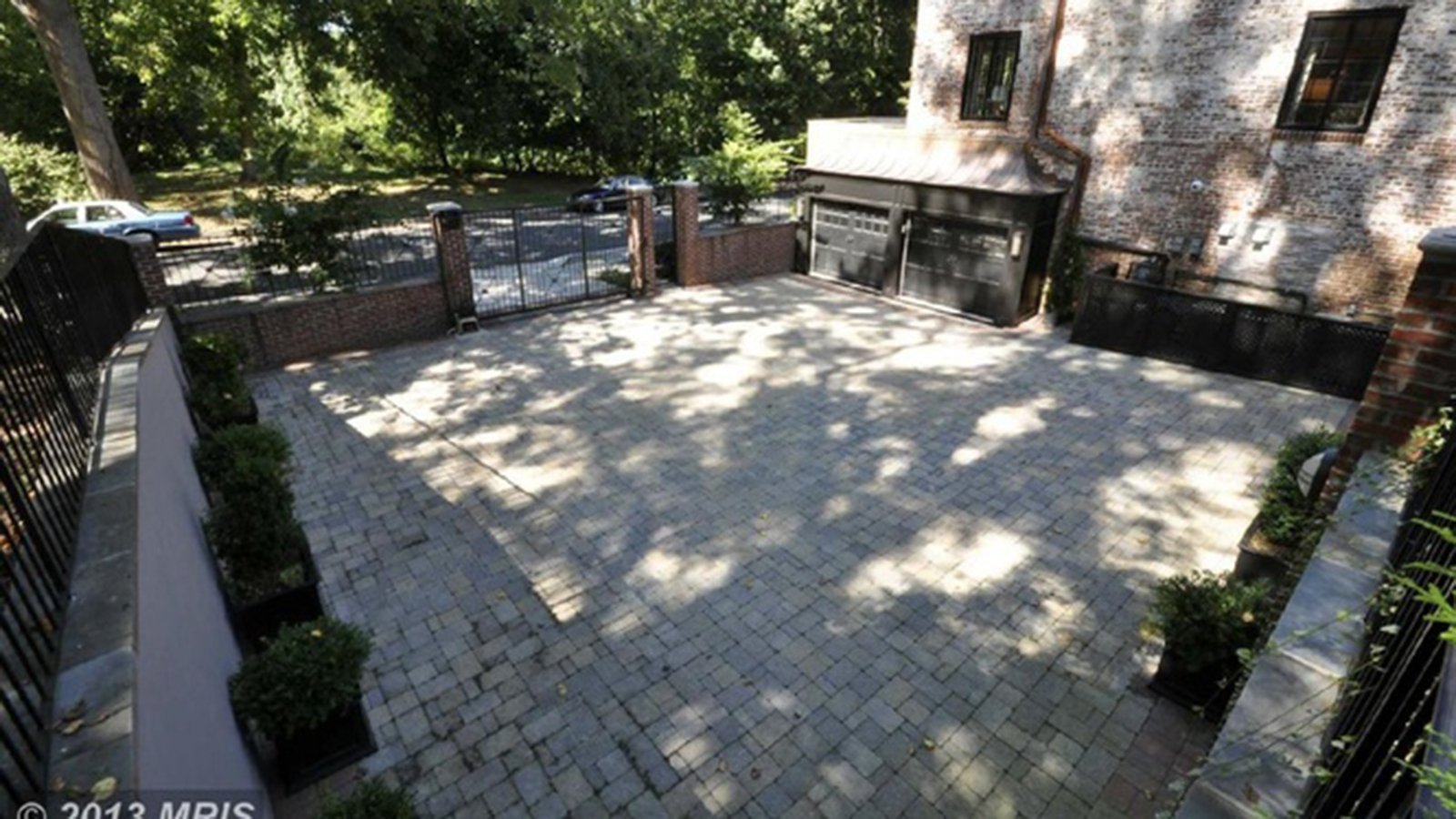 President Barack Obama will lease a home in Washington, D.C.’s Kalorama neighborhood after he leaves the White House next year, CNN has confirmed.

CNN reached out to Lockhart, who declined to comment on the news, which was first reported by Politico.

The house was built in 1928 and has nine bedrooms and eight-and-a-half bathrooms. It was sold in 2014 for more than $5 million.

Obama has said he and his family will remain in Washington home after he departs 1600 Pennsylvania Avenue in January 2017, a change from most former presidents.

“We’re going to have to stay a couple of years in D.C. probably so Sasha can finish,” he said in March about his youngest daughter. “Transferring someone in the middle of high school? Tough.”