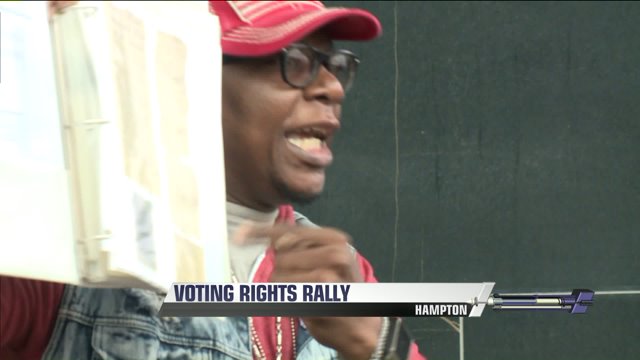 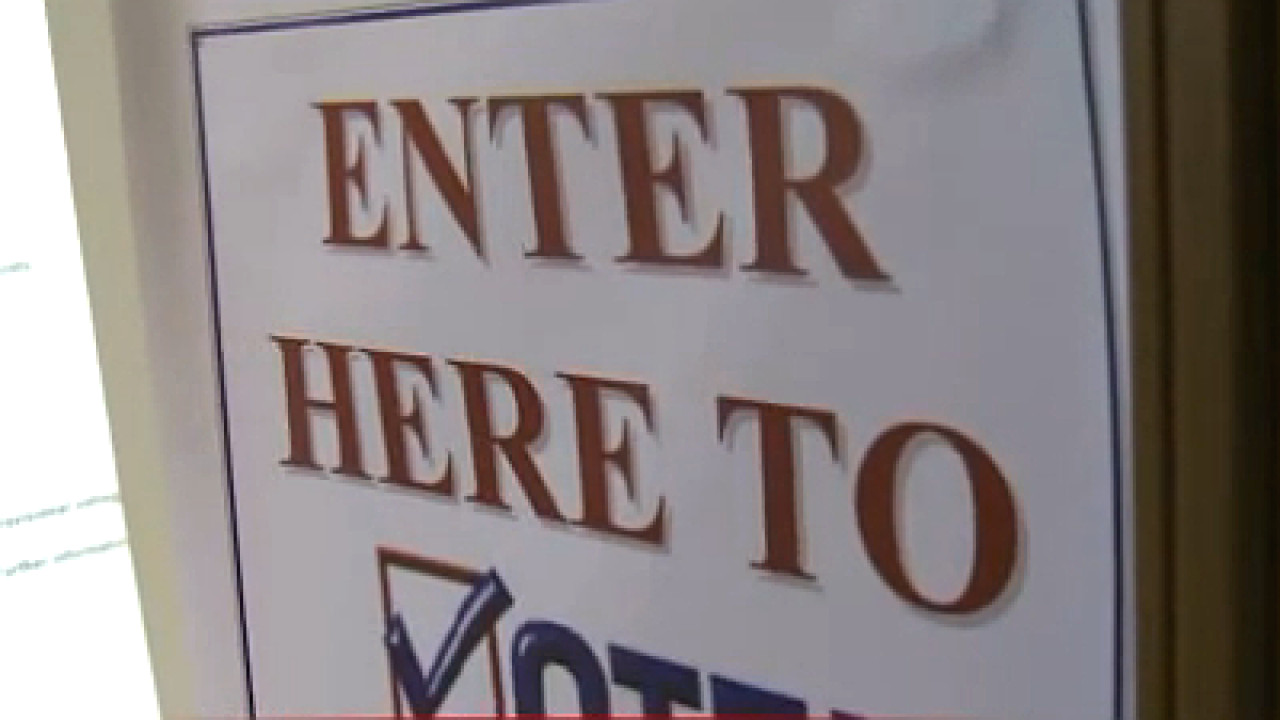 HAMPTON, Va. - For the first time Wednesday night, Quinton McCray, an ex-convict, said he picked up a voter registration form.

"I believed that one day this was going to happen," said McCray. "I couldn't keep this to myself because I saw this day coming."

McCray spoke at the end of a rally to show support for restoring the voting rights of felons in Virginia. Attorney General Mark Herring and several other local politicians held the rally amid a Republican challenge to Gov. Terry McAuliffe's executive order, which granted the voting rights restored for more than 200,000 felons.

"Efforts to try to block it are really disgraceful," said Herring. "We work really hard to encourage successful reentry into the community."

Republicans have challenged the move to the state supreme court. A hearing is scheduled for July. They say the governor is over-stepping his authority.

"He's wrong to dictate what he can't legislate, and he's wrong on the public policy," Del. Jimmie Massie, a republican from Henrico County, said in a previous interview.

Republicans also contend this could have implications on elections in November, and believe many of the felons' votes could go to Hillary Clinton. Herring said that's not the case. "I think the whole discussion about whether the folks who are having their rights restored is completely misplaced and misses the post," he said.