Blackbeard Festival kicks off with the Grand Pirates’ Ball

HAMPTON, Va. - The Blackbeard Festival is back in town, celebrating its 17th year. The festivities all begin with the Grand Pirates' Ball at the Crowne Plaza Hampton Marina Friday, June 3.

The ball features food, entertainment, and fun for everyone.

Performers include the Motley Tones, a pirate band, Aurora's Dance, and a DJ.

Food will be provided by several local restaurants including Tucanos Brazilian Grill and Couture Cakes by Nika.

The event is meant to be a recreation of Blackbeard's final party in Ocracoke before the fateful sea battle with Lt. Maynard which lead to his death. 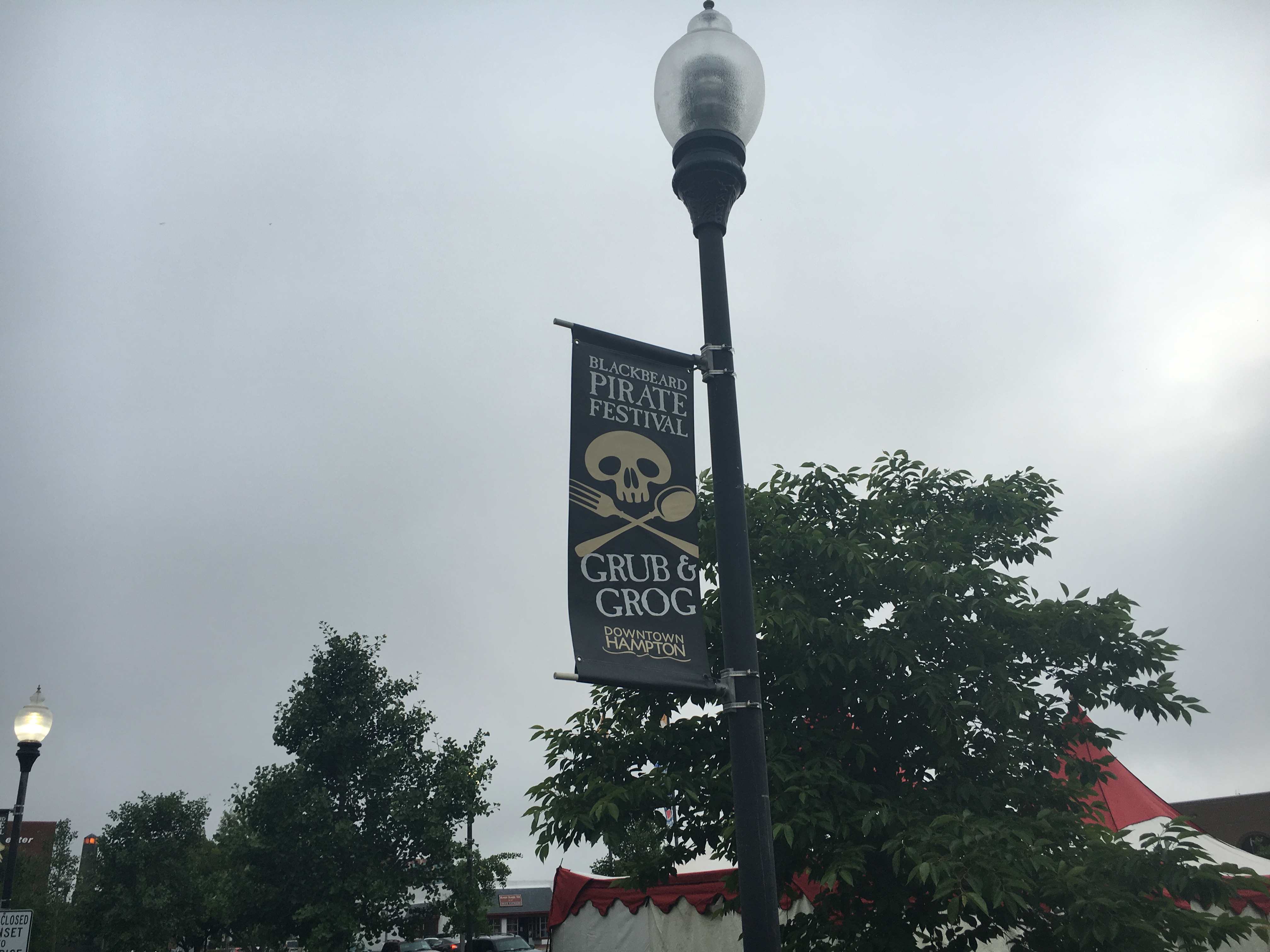