Gov. Terry McAuliffe appears in an episode of AMC’s Turn

McAuliffe guest-starred as General Lawson the head of the Virginia militia.

The governor’s appearance was filmed in January, on location in Richmond. The show also recently shot scenes in Williamsburg, which serves as the stand-in for Philadelphia. 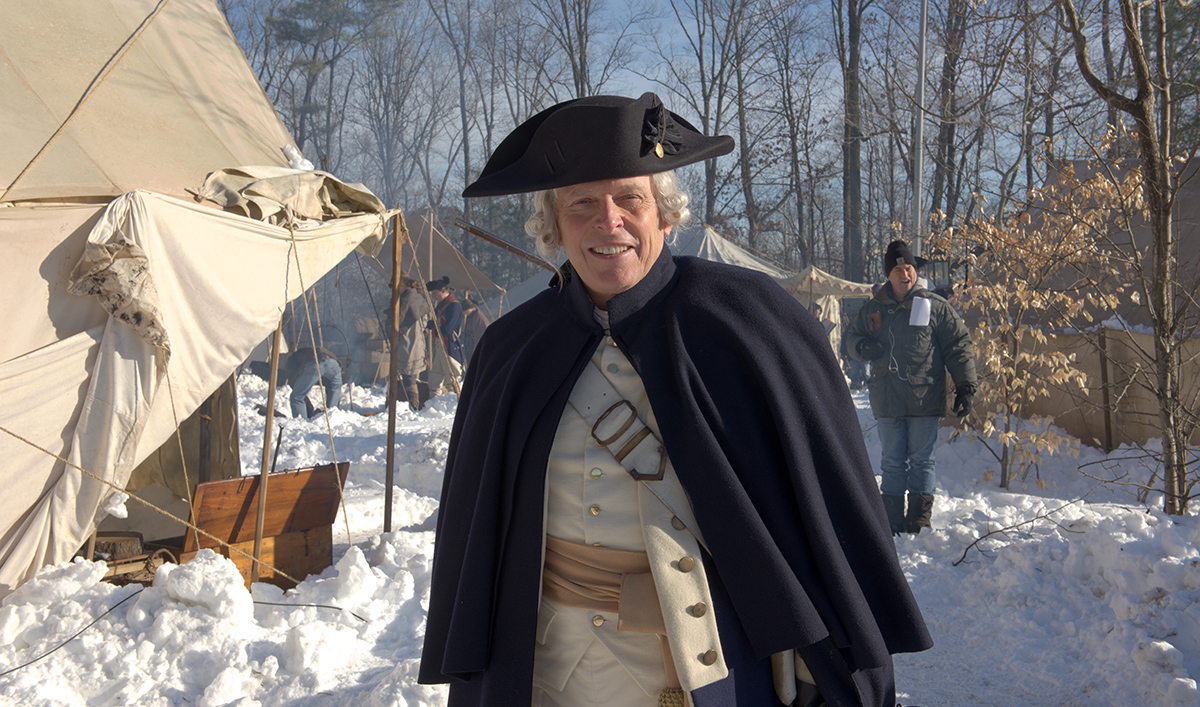