Woman wanted for credit card fraud turns herself in 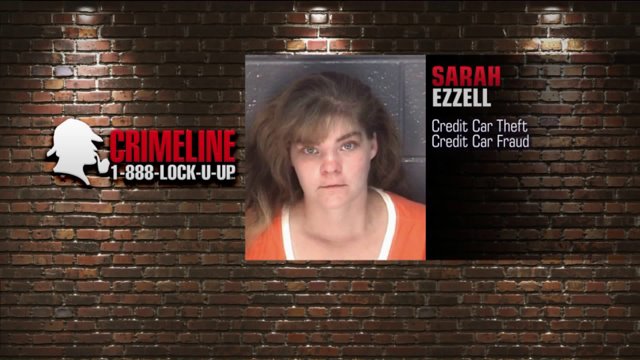 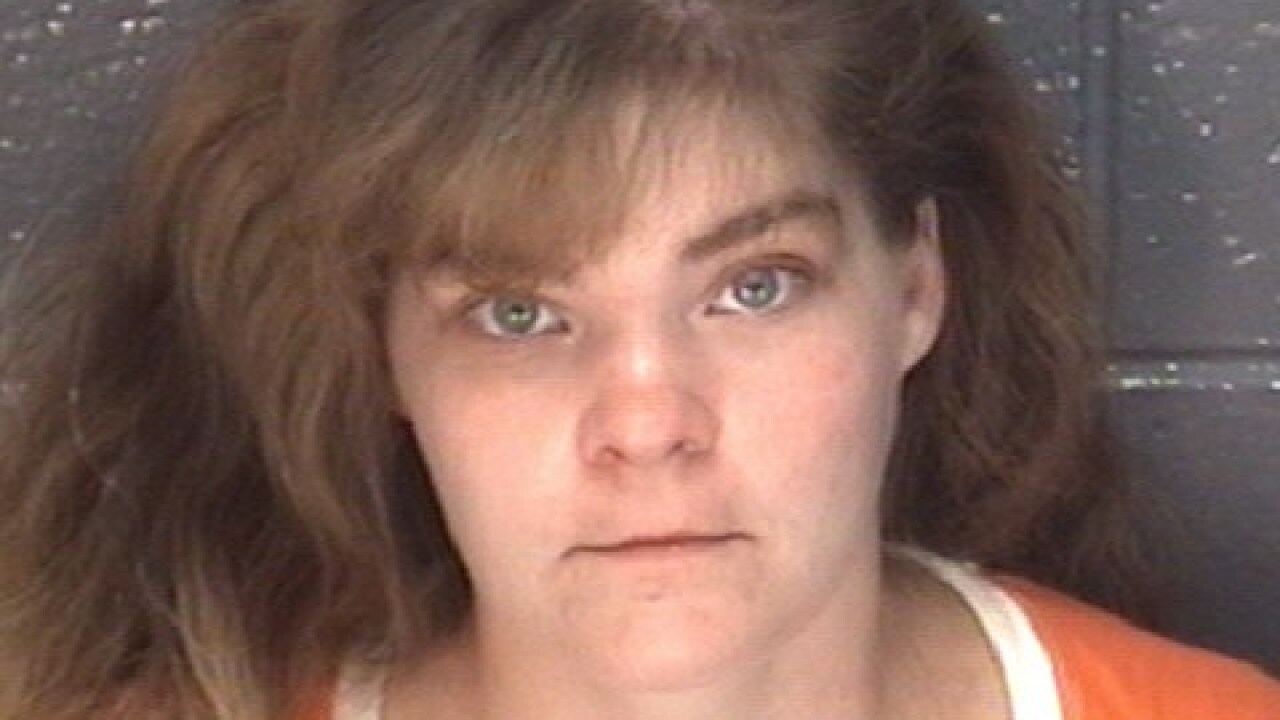 YORK COUNTY, Va. – Deputies with the York-Poquoson Sheriff’s Office say a woman wanted for credit card fraud has turned herself in.

According to deputies, it was in March of this year when a man discovered four charges on his credit card statement that he did not make.  The charges were made at restaurants in York County.

During their investigation, investigators learned that the orders were delivered to a hotel where the victim was staying and some of the receipts specified a room number.

Deputies say Sarah Ezzell and another guest were staying at the hotel on two of the dates and surveillance video shows Ezzell taking the delivery orders on several separate occasions.  She is charged with credit card theft and credit card fraud.