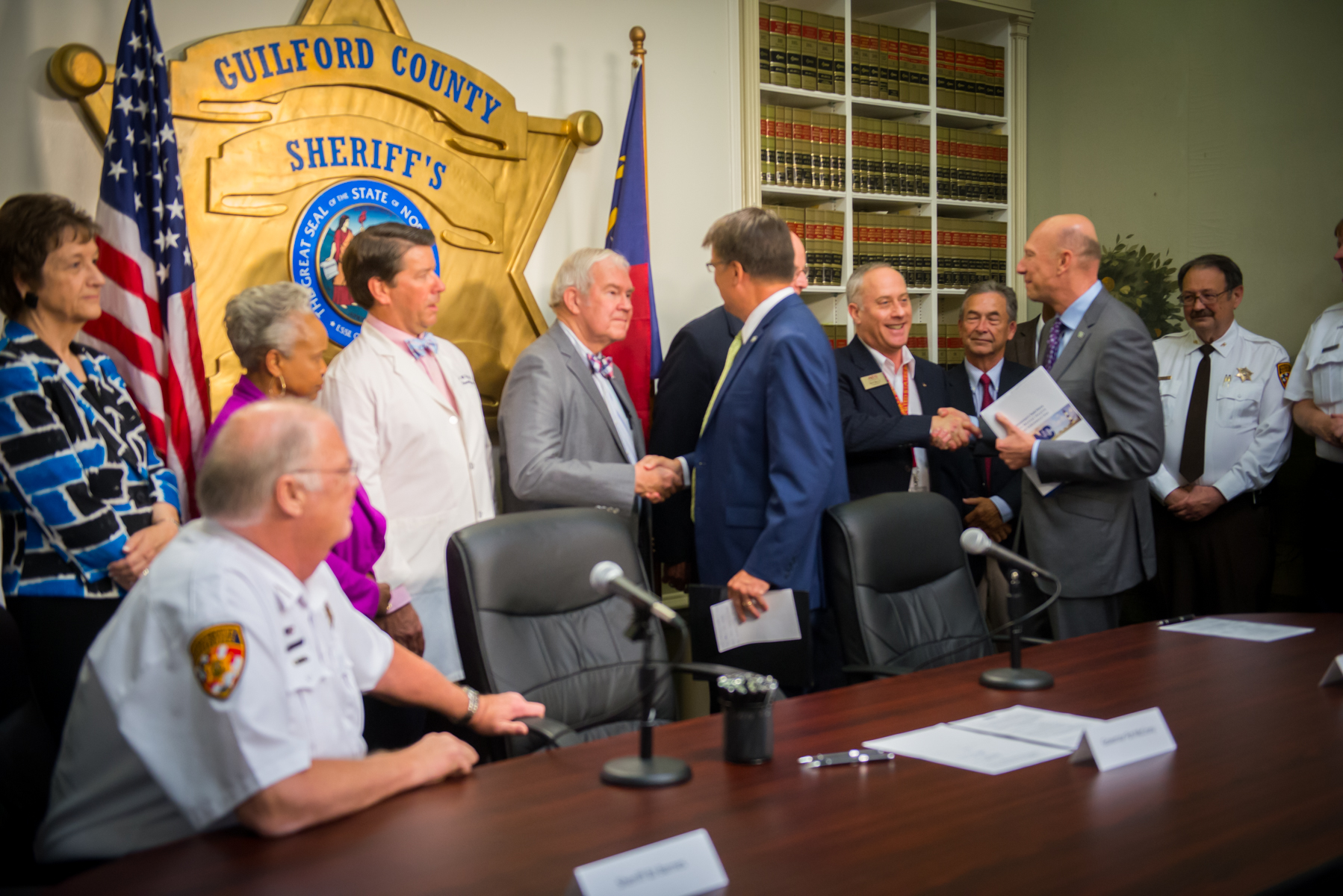 “Addressing mental health, substance use, underage drinking and drug overdose have been primary focuses of our team since day one…Signing this legislation builds on our success and will save lives throughout North Carolina. I want to thank our legislators for unanimously passing this bipartisan initiative,” he said.

The legislation represents an early accomplishment of the Governor’s Task Force on Mental Health and Substance Use, which delivered a report to Governor McCrory in May recommending expanding capacity for opioid treatment services, medications and overdose prevention, such as naloxone.

In North Carolina, more than 1,000 people die each year from prescription opioid and heroin overdoses. One out of four autopsies performed by state medical examiners are on those whose deaths are from drug overdose.

Beginning at 2 p.m. Wednesday, pharmacies in North Carolina will began making naloxone available without a prescription.

North Carolina is the third state in the country to issue a standing prescription order statewide for naloxone.