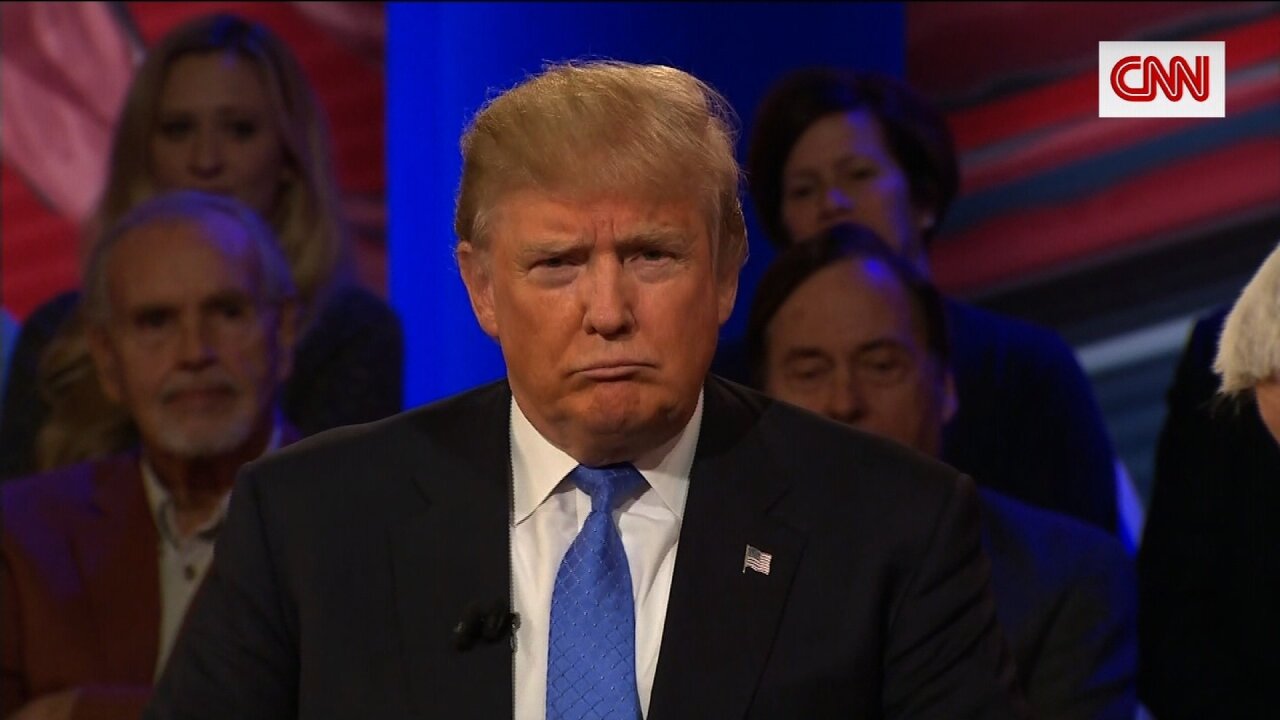 Donald Trump at the Republican Presidential Town Hall in Milwaukee, WI on March 29, 2016.

Donald Trump at the Republican Presidential Town Hall in Milwaukee, WI on March 29, 2016.

A delegate to the Republican National Convention has filed a lawsuit against Virginia officials as part of a long-shot attempt to avoid voting for Donald Trump this summer in Cleveland.

Carroll Correll is suing Virginia election officials in federal court, arguing that his right to free speech is infringed upon by legal requirements that he cast his ballot for Trump. His suit comes as efforts to unbind delegates and subvert Trump at the convention intensify, though remain very unlikely to succeed.

Correll is bound to vote for Trump on the first ballot at the convention. Trump won Virginia’s primary on Super Tuesday.

“Correll believes that Donald Trump is unfit to serve as President of the United States and that voting for Donald Trump would therefore violate Correll’s conscience,” the complaint reads. “Accordingly, Correll will not vote for Donald Trump on the first ballot, or any other ballot, at the national convention. He will cast his vote on the first ballot, and on any additional ballots, for a candidate whom he believes is fit to serve as President.”

Anti-Trump Republicans are exhausting every possible step to nominate someone who is not Trump, with the most recent effort being television ads that encourage delegates to vote their “conscience.”

But the Rules Committee at the Republican convention is stocked with party stalwarts, and ousting Trump would require a series of extraordinary changes to the RNC nomination rules.

Several delegates have led an effort to create enough pressure to permit a majority of Republican delegates to vote however they choose. But their path is uphill, in part due to the make-up of the committee announced this week.