Sunday night is the season finale of Game of Thrones.

TripAdvisor created a list of destinations that have seen the biggest increase in traveler interest during the current season: 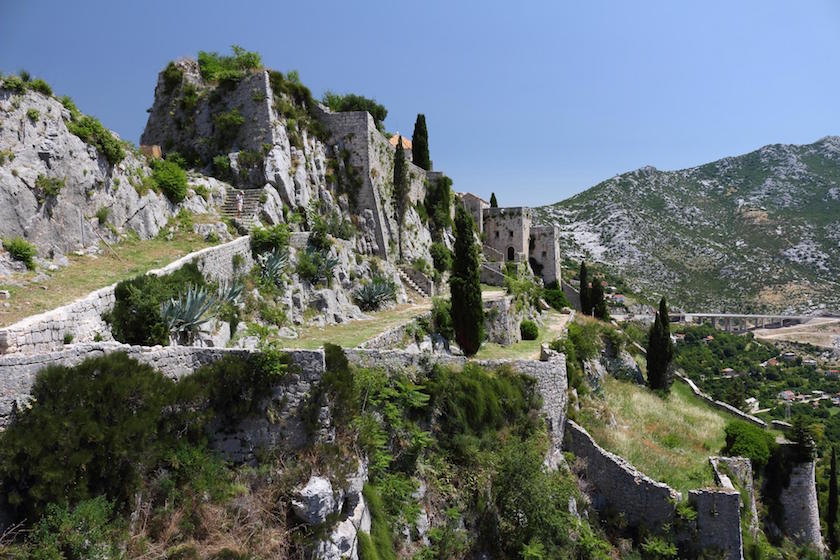 TripAdvisor recommends traveling to the locations in September–it’s when travel companies offer the lowest rates. Travelers who book trips during the least expensive month can save around 20 percent on their trip.

Fans taking trips can also book a tour on TripAdvisor to get a behind-the-scenes look at the show’s filming locations. Here are a few suggestions: