VIRGINIA – The Virginia bald eagle population has come a long way since the 1970s.

William and Mary’s Center for Conservation Biology‘s eagle survey team says they have logged a record 1,070 pairs of bald eagles this year.

According to center director Bryan Watts, the population was as low as 20 pairs of eagles by 1970.

The federal ban on DDT and other pesticides allowed the national bird to repopulate in the U.S.

In 2007, the population in the Chesapeake region reached 500 pairs.

Watts say the highest breeding densities for bald eagles are around major tributaries of the Chesapeake Bay.

This is the 60th year the Jackson Abbott and volunteers of the Virginia Society of Orinthology have initiated the survey. Much of the survey has been done by the Center for Conservation Biology.

“Together, this young team has logged more than 3,500 hours of eagle survey flights, more than 24,000 nest checks and documented the production of more than 15,000 eaglets,” Watts said. “It has been one amazing ride.” 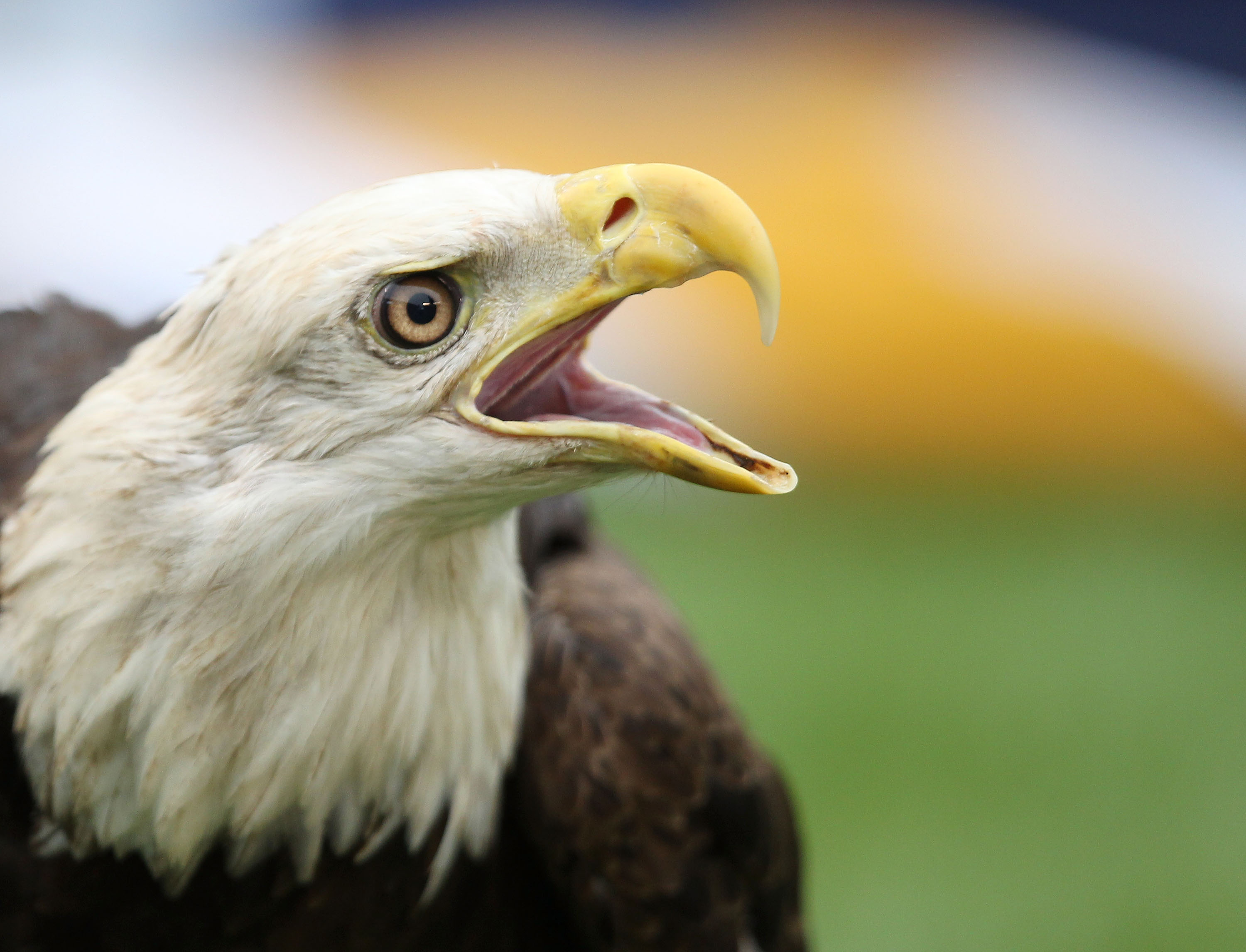