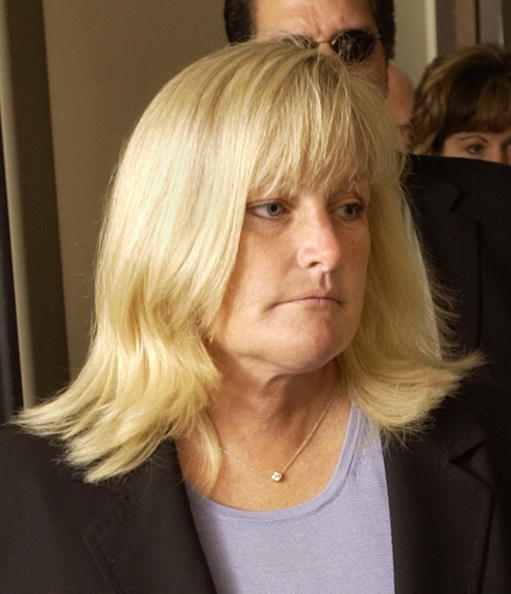 Debbie Rowe, who was once married to Michael Jackson and gave birth to his two eldest children, has reportedly been diagnosed with breast cancer.

The former nursing assistant confirmed her diagnosis to Entertainment Tonight, and told them “I’m a fighter and always have been.”

Rowe has been out of the limelight for years.

She and Jackson first met when she was working in his dermatologist’s office. She was already pregnant when the pair married in 1996.

Rowe said in a 2003 interview that the issue of she and Jackson becoming parents came up after he was distraught over the breakup of his 1994 marriage to Lisa Marie Presley.

She gave birth to son Michael Joseph Jackson Jr., who came to be known as “Prince” in 1997, and daughter Paris-Michael Katherine Jackson was born the following year.

Jackson had a third child, Prince Michael Jackson II, with an unidentified mother in 2002.

Jackson and Rowe divorced in 1999.