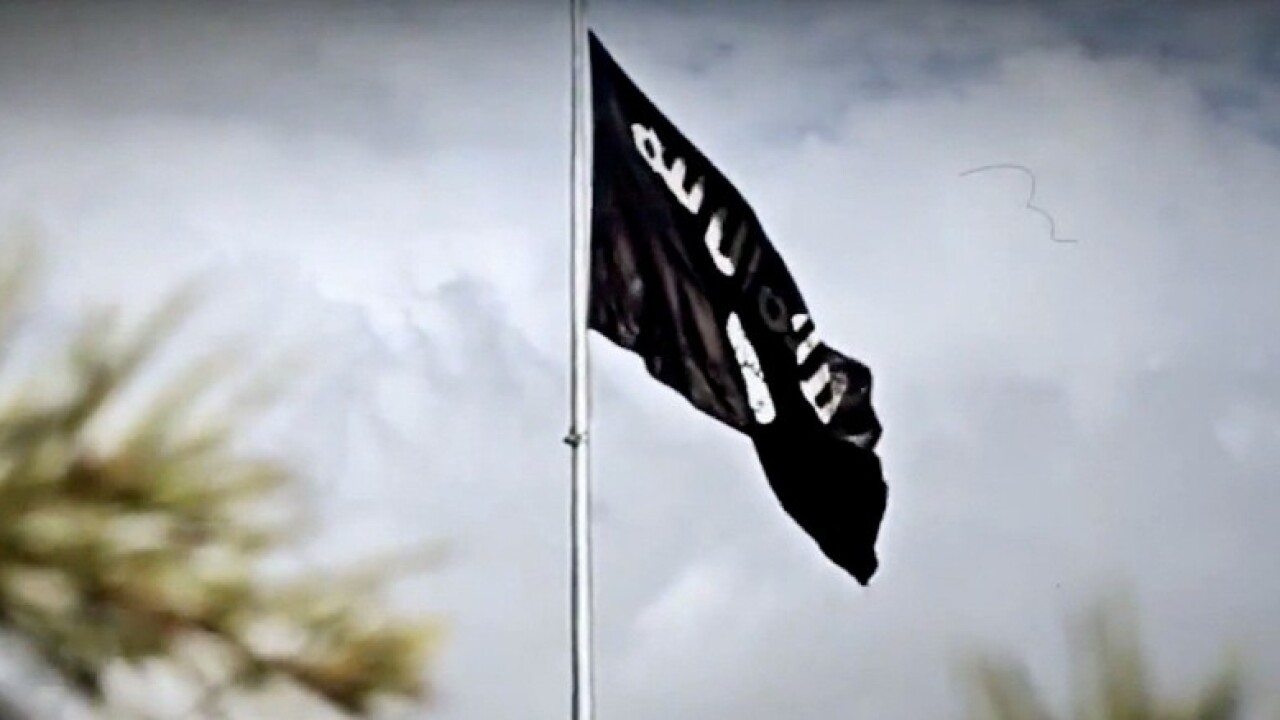 Mohamed Bailor Jalloh of Sterling, Virginia, is scheduled to make an appearance in court on Tuesday.

Court documents say he allegedly attempted to provide services by assisting in procuring weapons that would be used in what he believed would be an attack on U.S. soil committed in the name of ISIL.

He also attempted to provide material support to ISIL by providing money to assist people seeking to join.

The incidents began in March of 2016 when a now-deceased member of ISIL brokered an introduction between Jalloh, 26, of Sterling, Virginia, and an individual in the United States who actually was an FBI confidential human source (CHS).  The ISIL member was actively plotting an attack in the United States and believed the attack would be carried out with the assistance of Jalloh and the CHS.

According to court documents, Jalloh met with the CHS on two occasions in April and May 2016.  During the April meeting, Jalloh told the CHS that he was a former member of the Virginia Army National Guard, but that he had decided to quit after listening to online lectures by Anwar al-Aulaqi, a deceased leader of Al-Qaeda in the Arabian Peninsula.  Jalloh stated that he recently had taken a six-month trip to Africa, where he had met with ISIL members in Nigeria and first began communicating online with the ISIL member who later brokered his introduction to the CHS.

During their meeting, Jalloh also told the CHS that he often thought about conducting an attack and that he knew how to shoot guns.  Jalloh praised the gunman who killed five U.S. military members in a terrorist attack in Chattanooga, Tennessee, in July 2015, and stated that he had been thinking about conducting an attack similar to the November 2009 attack at Ft. Hood, Texas.

During the May 2016 meeting, Jalloh asked the CHS about the timeline for an operation and commented that it was better to plan an operation for the month of Ramadan.  Jalloh also asked if the CHS could assist him in providing a donation to ISIL.  Ultimately, Jalloh provided a prepaid cash transfer of $500 to a contact of the CHS that Jalloh believed was a member of ISIL, but who was in fact an undercover FBI employee.

In June 2016, Jalloh travelled to North Carolina and made multiple unsuccessful attempts to obtain firearms.

On July 2, Jalloh went to a gun dealership in northern Virginia, where he purchased and test-fired a Stag Arms assault rifle.  Unbeknownst to Jalloh, the rifle was rendered inoperable before he left the dealership with the weapon.  Jalloh was arrested the following day and the FBI seized the rifle.

The criminal complaint charges Jalloh with attempting to provide material support and resources to ISIL, a designated foreign terrorist organization.  If convicted, Jalloh faces a maximum penalty of 20 years in prison.