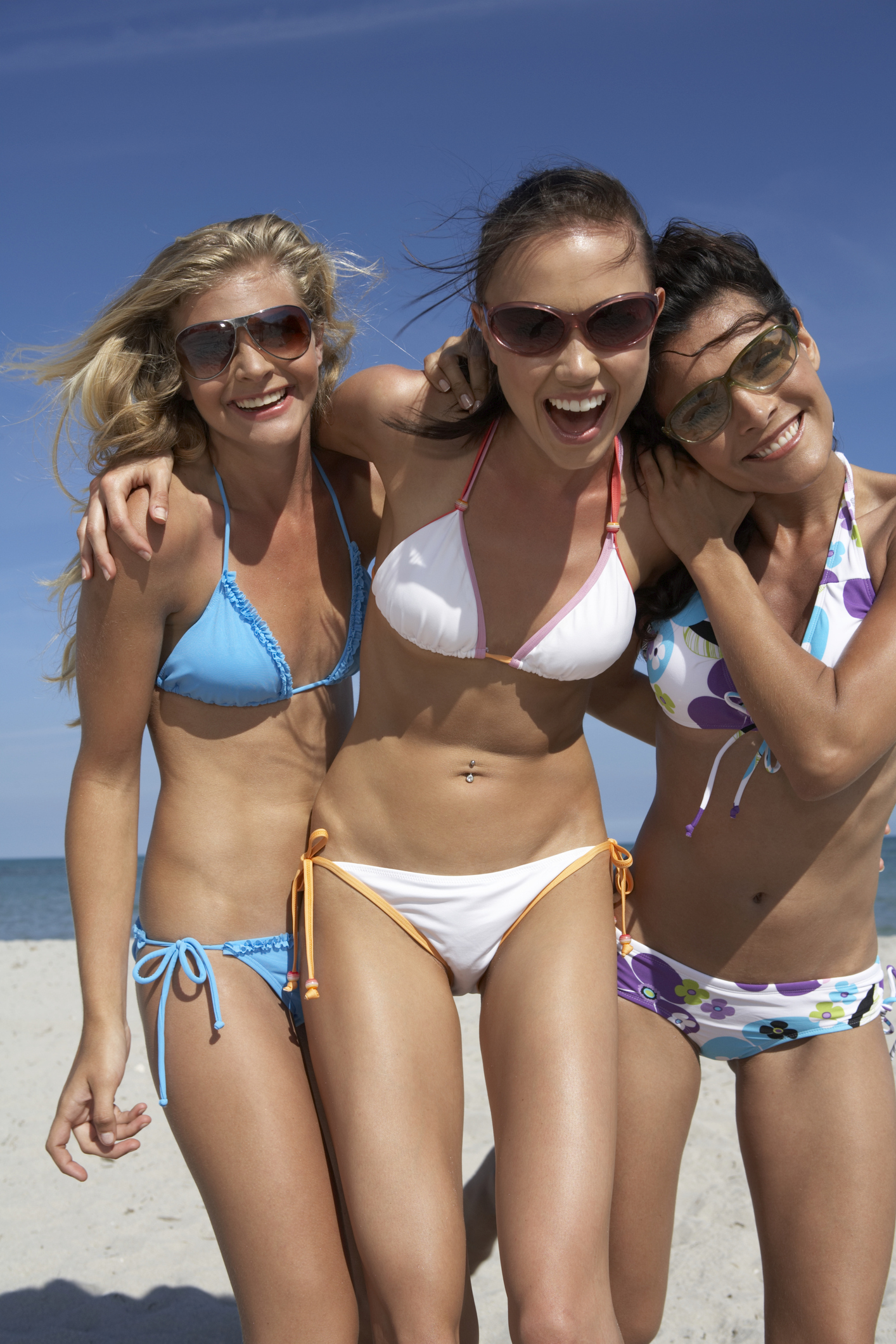 The now mega-popular beach staple, the bikini, was introduced on July 5, 1946 by French designer Louis Reard.

The design was made public at the Piscine Molitor, a popular swimming pool in Paris.

The two piece style was extremely liberating and daring to post-World War II Europe and took until at least the 1960’s to take over the United States.  (Much thanks to California surf culture, the Beach Boys, and the popular Brian Hyland song, “Itsy Bitsy Teeny Weeny Yellow Polka Dot Bikini!”)

Reard dubbed the term “bikini,” inspired by the news-making U.S. atomic test that took place off the Bikini Atoll in the Pacific Ocean earlier that week.

The bathing suit was wildly popular, but highly scandalized upon its creation. (The creator received tons of fan-mail from men and women!)  Spain and Italy even passed bikini-banning laws to outlaw the suit, but slowly gave up as the bikini rose in number and fashion culture throughout the 1950’s.

The evolution of the bikini has gone back and forth as the decades have passed, but from the original advertisements and quotes from Reard, “a two-piece suit wasn’t a genuine bikini ‘unless it could be pulled through a wedding ring.'”