VIRGINIA BEACH, Va. - Police say a man drowned just blocks from his home and now his death is under investigation.

It happened at the Sherwood Lakes subdivision in Virginia Beach on Monday morning.

Inderdeep Singh's cousin said a relative called police when they realized he was missing.

Dive teams went to the 2700 block of Gaston Lane and the Virginia Beach Marine Patrol Dive team discovered the body of Singh three hours after they started their search.

The 34 year-old was found in the lake just blocks from his house.

Inderdeep's cousin said he couldn't swim and thinks he might have went in the lake to cool off but he said it's unclear exactly why he was in the water.

He says the family has many questions. Police said they don't suspect foul play.

Neighbors are sad to hear what happened in what they describe as a close knit community.

They say the lake is popular with people in the neighborhood.

Police say the body was found about 15-20 feet from the shoreline in water about 4 to 6 feet deep. Neighbors say the lake gets very deep in certain areas.

Relatives said Inderdeep owned several 7-Elevens in the Virginia Beach area. They said they are heartbroken.

The tragedy has some people cautious of the water.

"People will probably try to be a little bit more safer now after this incident happened," said neighbor Chelsee McGrath.

This is still an open investigation as they are waiting for the autopsy report to be completed. 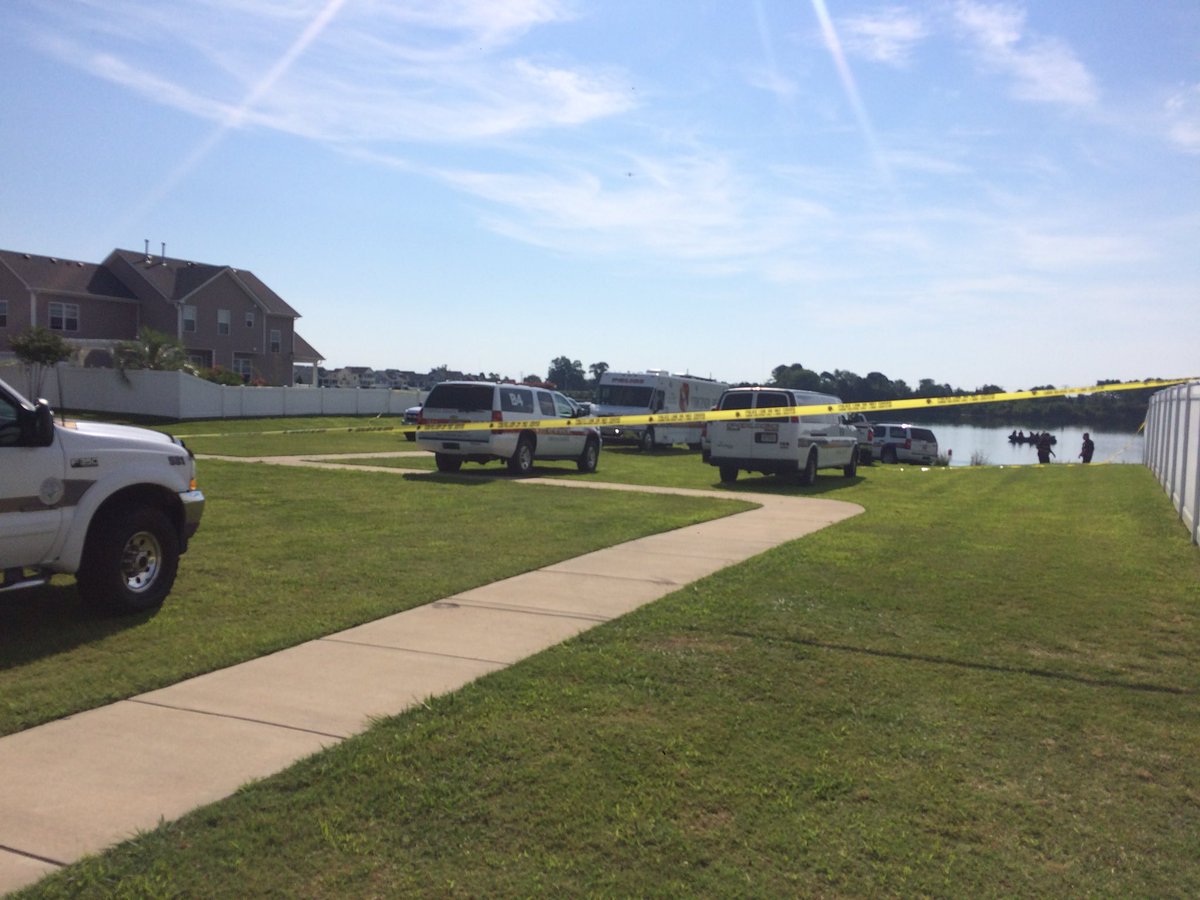