PERQUIMANS Co., N.C. – Almost a year after five of the Jackson brothers took plea deals for sexually assaulting a young girl they knew over a ten year period, the trial for the last remaining brother started Monday.

Aaron Jackson is the only one of the six who refused to take a plea deal.

Perquimans County Sheriff Eric Tilley said the abuse started when the girl was just four years old and lasted until she was 14.

During the first day of the trial, the victim took the stand and said Aaron and his five brothers sexually abused her starting when she was just four years old, lasting a decade.

In opening statements, prosecutors say Aaron was supposed to protect her, and he ended up being the person she needed protection from.

The defense said the victim has changed her story over the years, and has created a “tangled web of lies.”

When the victim testified, she acknowledged that statement and said that she knows her story has changed, but there were just so many of them that it got confusing on who was who.

At one point during questioning, prosecutors asked the victim if she told anyone. She replied that she told her parents, but they told her to not tell anyone because it would destroy the Jackson family.

The brothers’ parents, John and Nita Jackson, knew about the abuse and did nothing to stop it. They took plea deals last year.

The state says they should be wrapping up their case today. 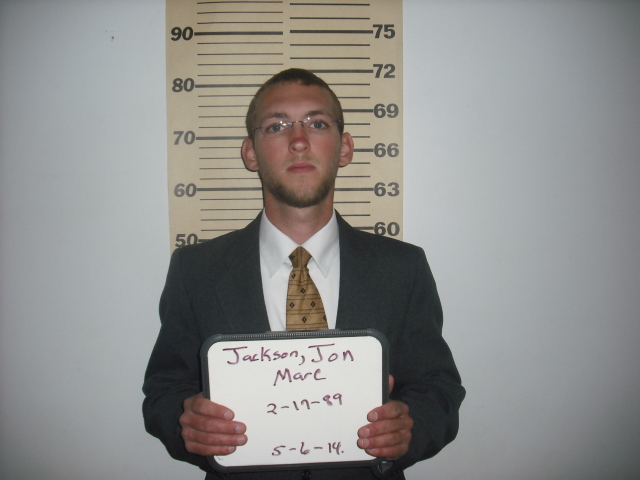