The group walked from the Hague Bridge across Brambleton Ave. to Granby Street at 5:15 p.m.

"The Silent Mile is a coordinated response to the escalating murders of Alton Sterling, Philando Castile and the growing number of other victims of color whose lives have been taken. Our diverse community is coming together to march a silent mile against police violence without trial."

The Facebook event also listed that the march is for people who:

Marchers told News 3 Reporter Brendan Ponton they worked with police and did not plan on walking in any roadways, with the exception of crossing Brambleton Ave. The march lasted for about an hour and a half. Several explained why they attended. 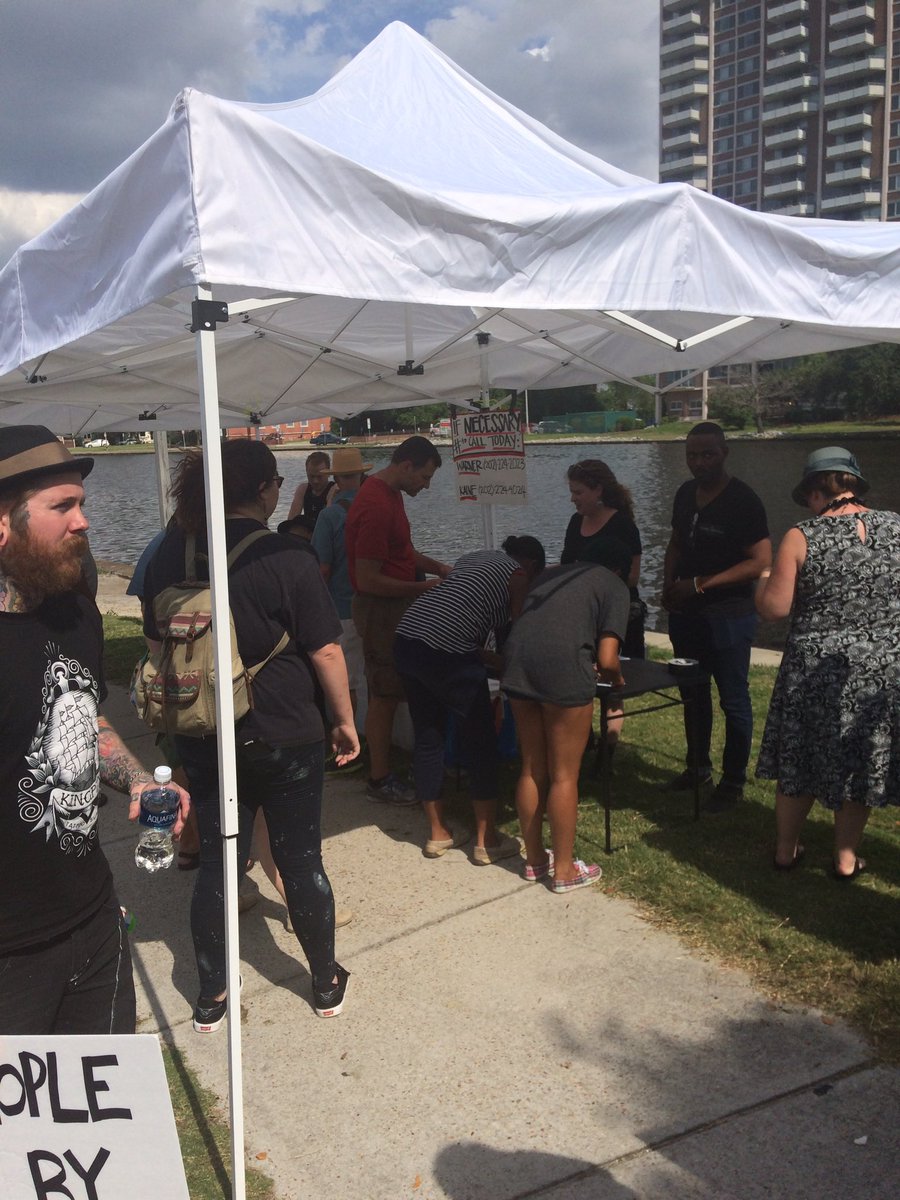