Do you wish you were an Oscar Meyer Weiner? Celebrate National Hot Dog Day! 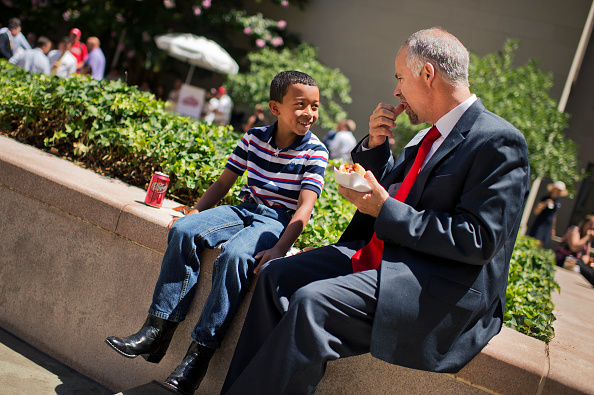 Hot dogs are a German invented, American staple at ball parks everywhere, but where did this mysterious frankfurter get its beginnings?

The sausage itself goes back to 1487 Frankfurt, Germany, or to the people of Vienna, THEY were the ones to create the “wienerwurst.”

Join the conversation: Where is your favorite place to grab a hot dog? Tweet us your response – @WTKR3!

According to History.com, the sausage with a roll wasn’t developed until a Jewish man from Poland, Nathan Handwerker.

Handwerker worked a hot dog cart on Coney Island, and made almost $11 a day slicing buns.  He worked his way from sleeping on the floor of the cart to the owner of an international company, Nathan’s Famous.

One of the pictures featured above is from the July 4 annual Hot Dog Eating Contest, where Americans Joey Chesnutt and Miki Sudo were crowned the Male and Female Champions.

Check out the Buzzfeed video below on some newer, weirder, and even dessert-ier hot dogs that any 21st century Hot Dog Day celebration needs!