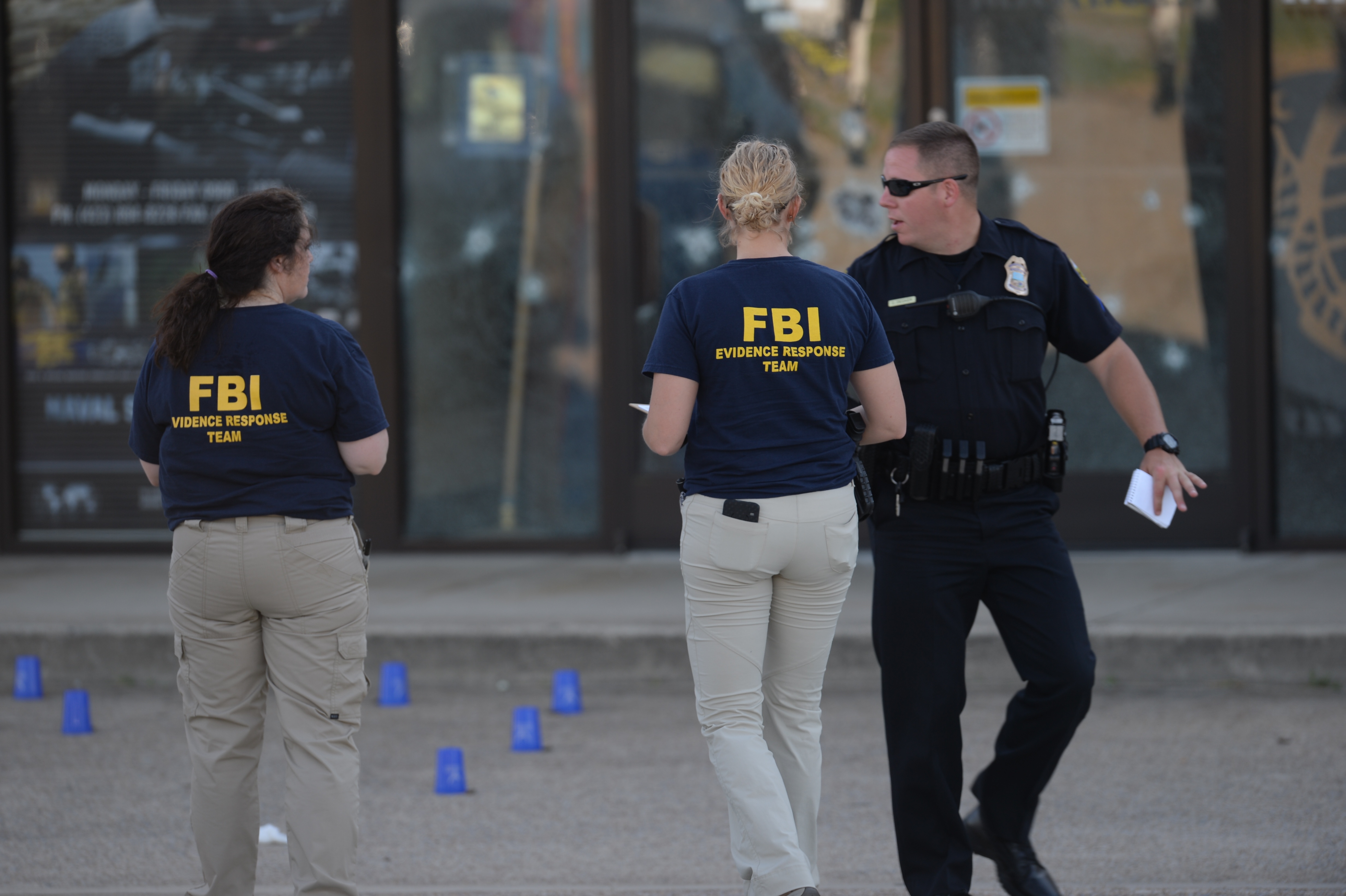 CHATTANOOGA, Tenn. – Saturday marks one year since the attack on the recruiting station and Naval Operational Support Center in Chattanooga.

Mohammad Abdulazeez first shot up a military recruiting center at a Chattanooga strip mall, then drove to a local Navy operations support center and launched another attack, killing four Marines and a sailor. Abdulazeez died in a gunfight with law enforcement.

FBI special agent in charge Ed Reinhold said the shooter killed one service member inside the Navy support center, went through the building and exited into a gated motor pool area, where he killed four others.

Since the shooting, the Navy has focused on enhancing force protection for off-installation activities and the entire force.

Now, all 71 off-installation Naval Operation Support Centers have qualified armed men or women standing watch to defend potential attacks. Navy Recruiting Command has developed plans and is in the final process to arm watch standers at recruiting stations as well.

The Navy has also required all Navy personnel, including active duty, reserve, civilians and contractors in the U.S. Northern Command AOR to receive active shooter training within 90 days of reporting for duty. Personnel will have to take an annual refresher on training from then on.

Updates and changes have been made to address anti-terrorism/force protection (AT/FP) issues, including the development of site-specific anti-terrorism plans and incident response plans for Naval Operation Support Center and recruiting stations.

All off-installation facilities were also  directed to review and rehearse their emergency action plans with local law enforcement and first responders to respond effectively to potential threats.