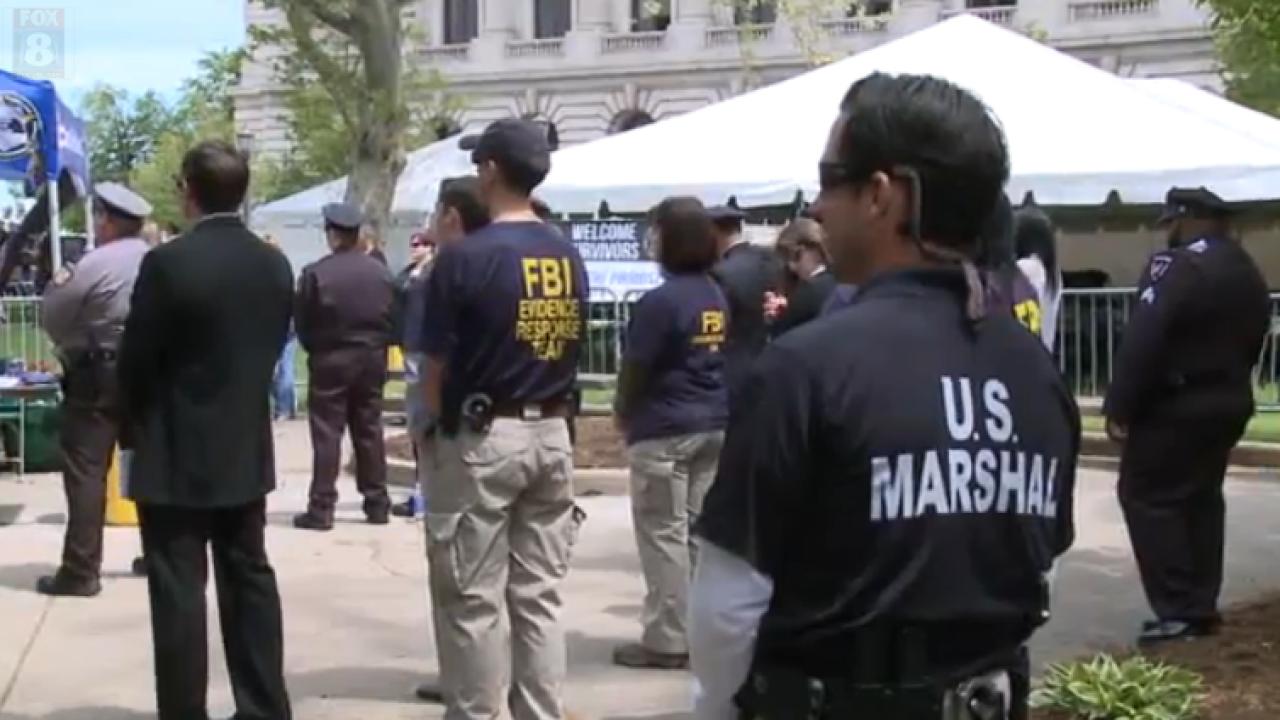 In an interview with CNN, Stephen Loomis, president of Cleveland Police Patrolmen’s Association said, “He could very easily do some kind of executive order or something — I don’t care if it’s constitutional or not at this point.”

Loomis made the request a day before the start of the Republican National Convention in Cleveland. He asked the Gov. Kasich to ban open carry until the RNC is over.

Ohio state law allows for licensed gun owners to wear weapons in public. However, the Secret Service has banned weapons in a zone around the Quicken Loans Arena.

Kasich responded, “Ohio governors do not have the power to arbitrarily suspend federal and state constitutional rights or state laws as suggested.”

Several groups are expected to rally at the Convention including Citizens for Trump and Black on Black Crime, Inc.