Two days after a failed military coup, Turkish President Recep Tayyip Erdogan’s crackdown on those behind it — and those perceived to have been involved — is gathering pace.

In the hours since Friday’s uprising — which left nearly 200 people dead in a chaotic night of violence — thousands of soldiers have been arrested and hundreds of judiciary members removed. Prime Minister Binali Yildirim has vowed that “they will pay a heavy price.”

Around 6,000 people have been detained so far, Turkish Justice Minister Bekir Bozdag told the state-run Anadolu Agency, adding that number is expected to rise.

Speaking Sunday at the funeral of one of those killed in the uprising, Erdogan did not rule out bringing back the death penalty for the coup’s perpetrators.

As the crowd chanted “we want the death penalty,” he said, “We can’t ignore the people’s request in a democracy — this is your right.”

“This right has to be evaluated by the appropriate authorities according to the constitution and a decision can be made,” Erdogan said in the address broadcast live on TV.

In a rare show of unity, Turkey’s political parties united to denounce Friday’s coup attempt, but it’s uncertain how long that solidarity will last.

Erdogan remains a divisive figure in Turkey. “He’s loved and worshiped by a good half of the country,” CNN’s Gul Tuysuz says. “The other half detests him passionately.”

Indeed, amid scenes of flag-waving citizens overrunning the soldiers who participated in the coup, there was also concern among some opposition figures that the President’s triumphant call to action would only embolden his tightening grip on the country.

The coup attempt comes as a shock to a country more familiar with tackling outside threats such as ISIS and the separatist Kurdistan Workers’ Party, or PKK.

“Many people are confused by the President’s reaction to this uprising — by his calls to have his followers continuously go out into the streets and create what can only be described as something of a festive atmosphere,” said CNN’s Arwa Damon in Istanbul.

“At the end of the day, this is a country that is also trying to come to terms with the fact that around 200 of its citizens were just killed.” 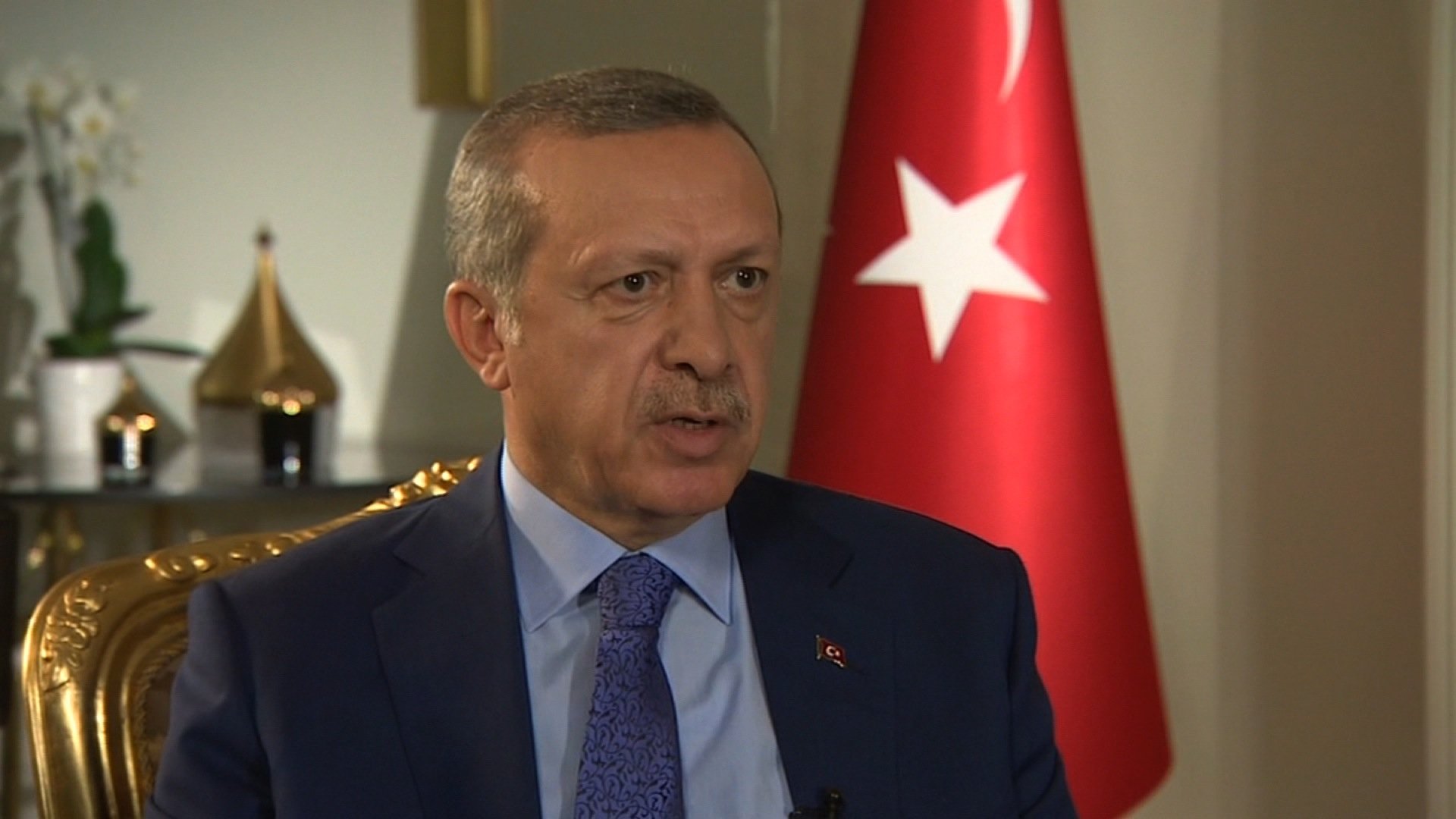 In addition to those detained, Erdogan is demanding the United States arrest or extradite Islamic cleric Fethullah Gulen, whom he blamed for the attempt to overthrow the government.

“Twenty years ago, I clearly stated my support for democracy and I said that there is no return from democracy in Turkey,” Gulen said Saturday. “My position on democracy is really clear. Any attempts to overthrow the country is a betrayal to our unity and is treason.”

Gulen, who’s living in self-imposed exile in Pennsylvania, denied he had anything to do with it.

“It could be anything,” Gulen told journalists. “I have been away from Turkey for 16 years.”

Tensions with the U.S.

In a country once promoted to the wider Muslim world as a model of democratic governance and economic prosperity, the attempted coup was a shocking shift. The nation plays a crucial role in the fight against terrorism in the Middle East.

The ramifications of the coup attempt on the NATO ally and U.S. partner in the fight against ISIS remain unclear.

Turkey closed the airspace around Incirlik Air Base, where it allows the American military to launch operations in the air campaign against terrorists in Syria and Iraq. American airstrike missions from the base have been halted.

The Pentagon said U.S. officials were working with Turkey to resume air operations at the base.

Until that happens, Pentagon spokesman Peter Cook said, the United States is adjusting flight operations to ensure its campaign is not affected.

Turkish officials told the United States the airspace has been closed until they can make sure all Turkish air force elements are in the hands of government forces, a U.S. defense official told CNN.

The base is home to the Turkish air force and the U.S. Air Force’s 39th Air Base Wing, which includes about 1,500 American personnel, according to the base website.

Turkey ‘back at work’

“You know how you went out in to the squares?” he asked.

“That’s what ruined their plot. And for the next week we need to continue this solidarity, we must keep up these meetings.”

The country’s institutions were “back at work,” he said.

And to prove his point, he rounded up thousands of military officials he said were involved in the coup.

Military tanks rolled onto the streets of Ankara and Istanbul the night before and soldiers blocked the famous Bosphorus Bridge.

The military’s claim of a takeover was read on state broadcaster TRT. The military said it wanted to maintain democratic order and that the government had “lost all legitimacy.”

But the coup attempt lost momentum after Erdogan returned from vacation at the seaside resort of Marmaris. In an interview via FaceTime on CNN Turk, he appealed to his supporters to quash the attempted coup, and they took to the streets in masses.

By the time he re-emerged after hours of silence, dozens had died.

Of the nearly 200 deaths, most were police officers killed in a gunbattle with a helicopter near the Parliament complex in Ankara, reported NTV, a Turkish television station. An additional 1,140 people were wounded.

Erdogan was elected Prime Minister in 2003. Under his rule, Turkey became a powerhouse in the Middle East. His reign came to an end in 2014, and his own party’s rules prevented him from seeking a fourth term.

But in a bid to maintain an important position in Turkish politics, he ran for President in 2014 — and won.

He has tried to change that by altering the constitution to give him more power.