They held the first in a series of brainstorming sessions to discuss potential policy changes and practices. 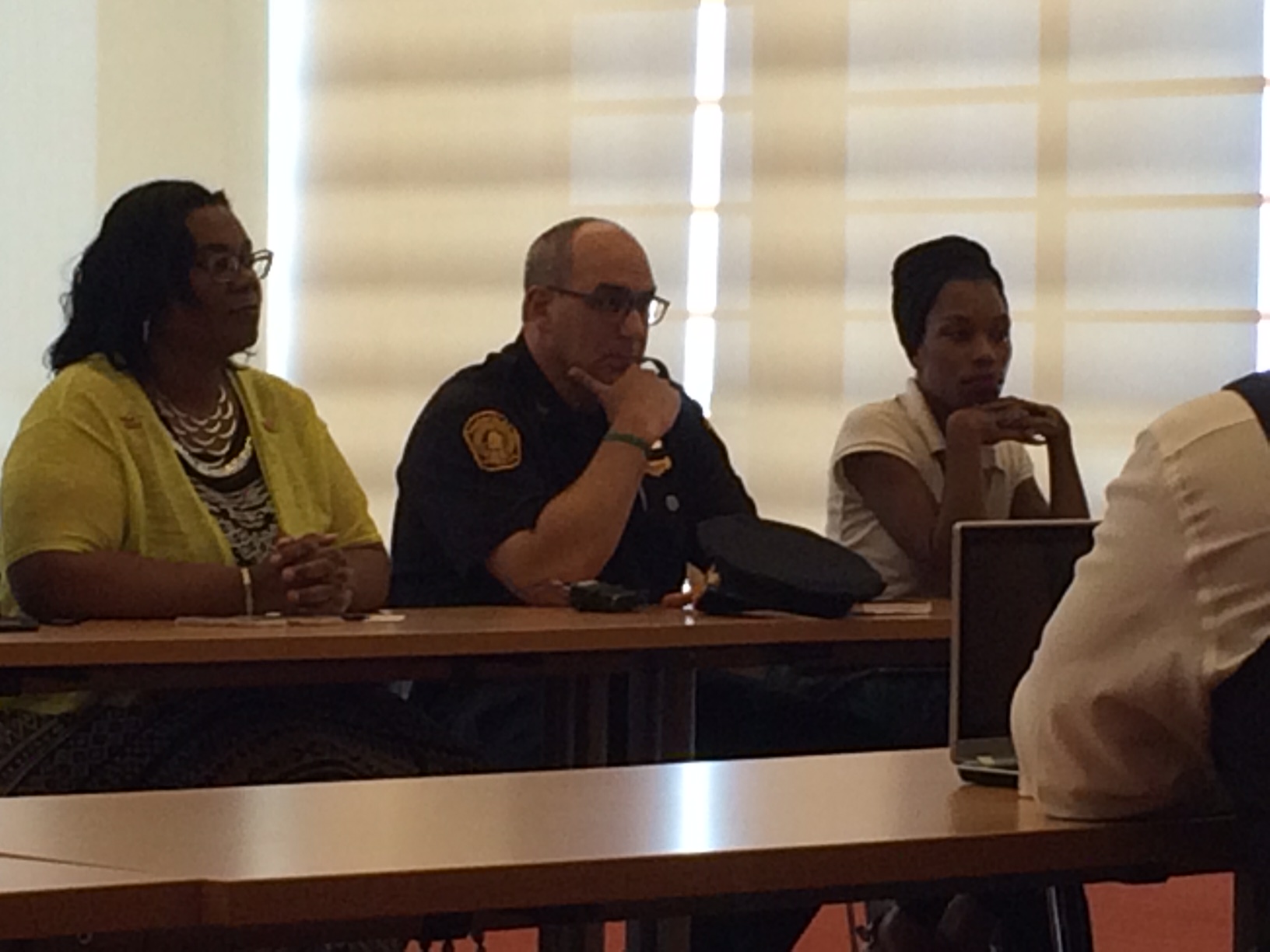 The focus for the first meeting was to address perceptions and training practices between the black community and police.

The police chiefs from Norfolk and Chesapeake were there, along with citizens, clergy and elected officials.

The goal was to try to come up with some workable solutions.

One of the ideas raised was to shorten the citizens’ police academy to make it more accessible to people.

Norfolk City councilwoman Mamie Johnson said she found it very beneficial in understanding police and their procedures but acknowledged that the nine-week long course may be too long for some people to participate.

Attendees also discussed trying to find more resources for youth in the community.

The plan is to hold another meeting in August, though it has not been scheduled yet.