News 3 is at Day 3 of the Republican National Convention

CLEVELAND, OHIO – With Donald Trump as their official nominee, delegates move into the third day of the Republican National Convention and News 3 is there to follow the action. 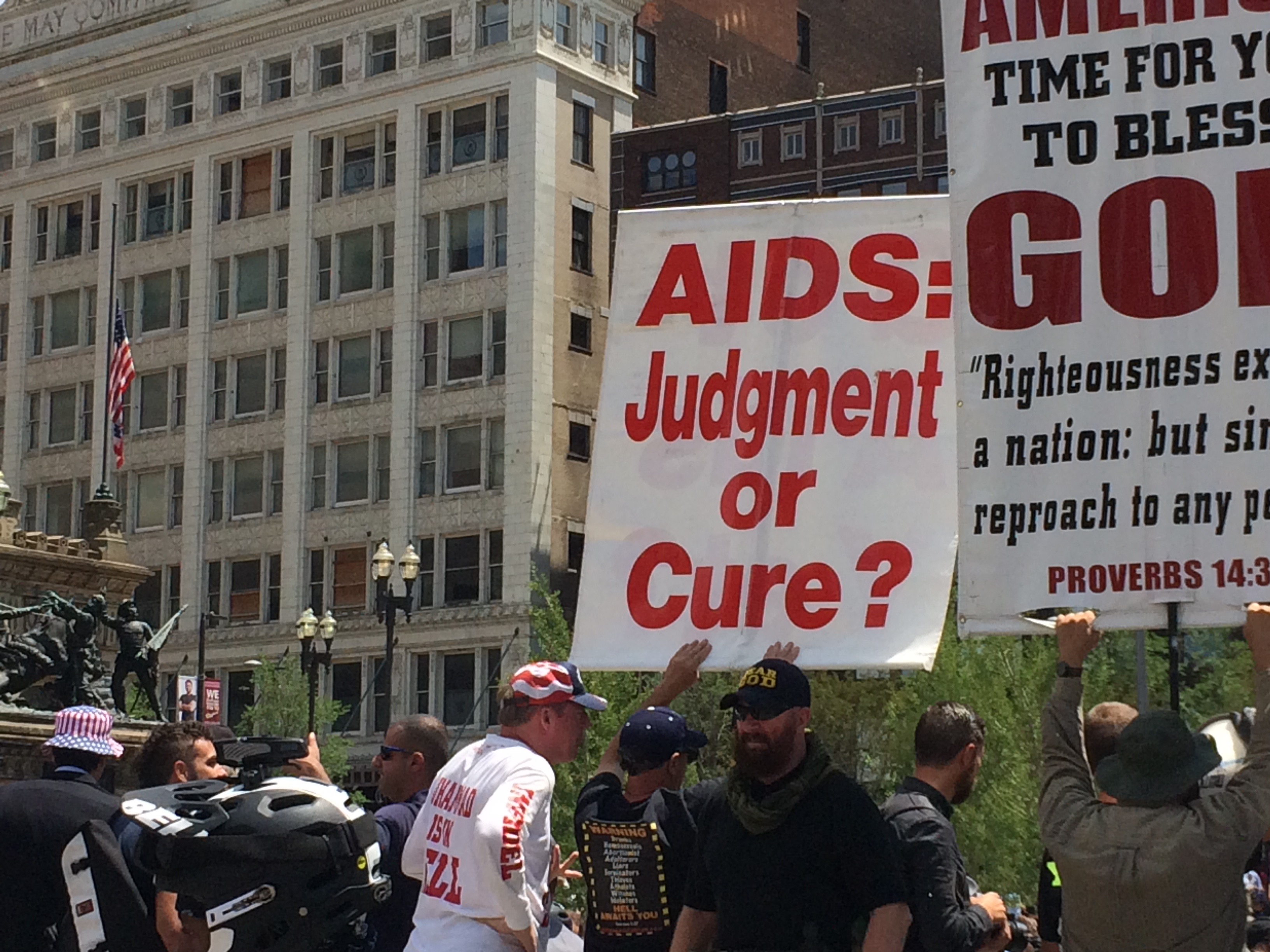 Tuesday saw two more members of the Trump family appear in support of the nominee. Donald Trump Jr. put his father over the 1,237 delegate count from a front row seat on Tuesday saying, “Congratulations, Dad. We love you.” Trump is expected to formally accept the nomination on Thursday.

The “Dump Trump” movement failed to materialize after Former Virginia Attorney General Ken Cuccinelli’s failed push to change Convention rules on Monday. Bound delegates voted according to the March 1 primary, with the majority going to Trump.

Congratulations to my children, Don and Tiffany, on having done a fantastic job last night. I am very proud of you!

Wednesday, the message will focus on winning. The theme is “Make America First Again.” The RNC says speakers will focus on their nominee and say how “under a Trump administration America will once again become a beacon of progress and opportunity.”

Speakers are likely to bring up perceived failures by the Obama administration and presumptive Democratic nominee Hillary Clinton. On Tuesday, New Jersey Governor delivered a harsh criticism of the former Secretary of State. Crowds chanted “lock her up” while Christie made his “case" against Clinton on-stage.

Some of Trump’s former rivals will return to the stage in support of their party’s nominee. Sen. Marco Rubio (R-Florida) and Sen. Ted Cruz (R-Texas) both earned some delegates during Tuesday’s roll call. Alaska even stopped the proceedings for a tally hoping some of their 28 delegates would go to Cruz.