Virginia Beach home invasion victim: “He held the gun to my head and said don’t move” 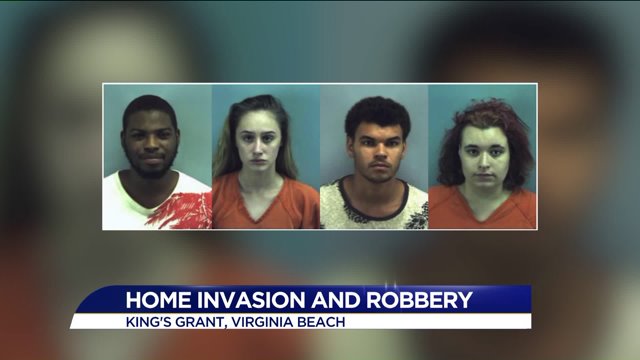 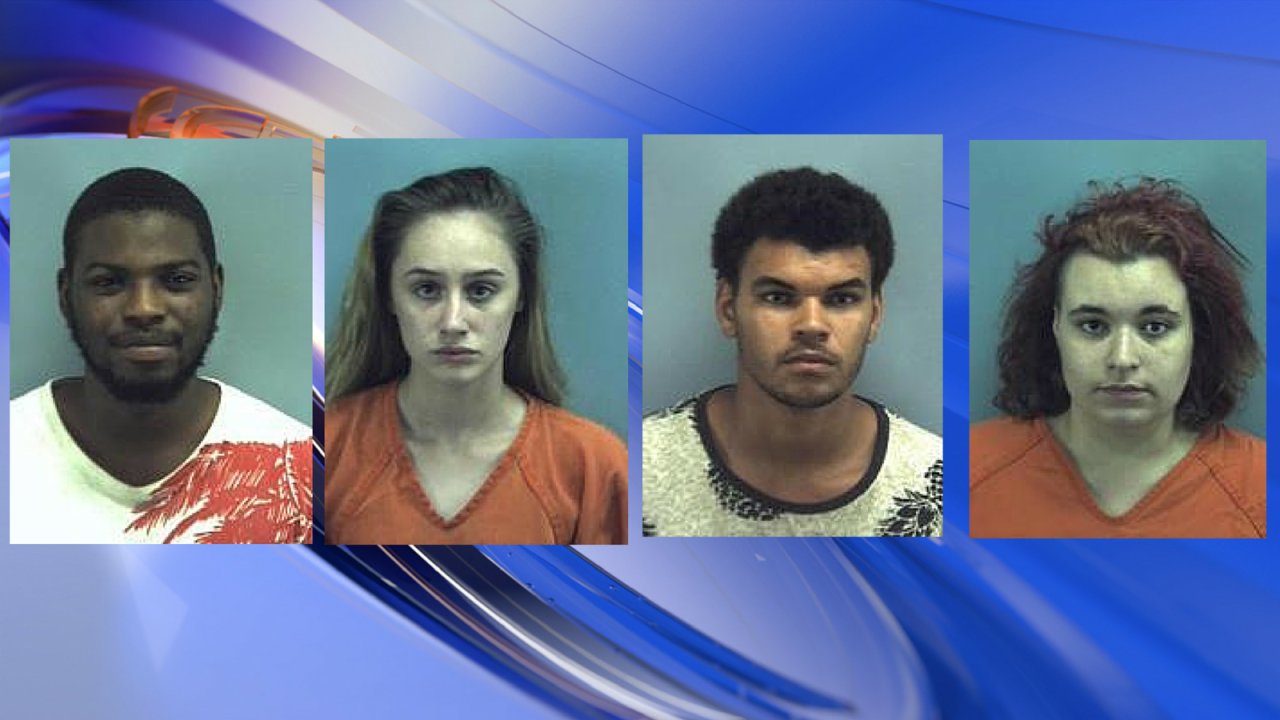 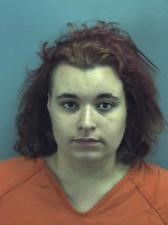 VIRGINIA BEACH, Va. - Five suspects have been arrested in connection with a home invasion and robbery, according to Virginia Beach Police.

The victim of the crime tells News 3 that he knew two of the suspects. He asked to remain anonymous.

"I was thinking about my family and I was worried because I brought those people into my house," he says. "Next thing I know, I'm seeing two guys I've never seen before in my life coming at me with guns."

VBPD received a report of a robbery in the 3800 block of Prince Andrew Lane on Thursday.

The victim says he met Jenna Wilson online. On Wednesday night, she came over with Angel Young.

He says the two went outside at one point, and he thought they left for the night, then Angel came back.

He went to get her a drink and realized he was not alone. Two men with guns came in and demanded money, then began to look for valuables, according to the victim.

"He held the gun to my head and said don't move, don't talk, don't speak, don't breathe, don't do anything or I'm going to shoot you," he says. "By the time I could process it, they were already telling me to get on the ground and not say anything. My little brother was asleep on his bed when they were rummaging through."

Officers report that the suspects entered the residence, threatened the victim with a gun, and stole electronic equipment.

The suspects fled the scene and were all apprehended after officers searched the area with k-9 units.

All five were charged with Armed Burglary, Armed Robbery, Conspiracy to Commit Robbery, and Use of a Firearm in Commission of a Felony.

No injuries were reported in this incident, but the victim says his family is shaken up.

"I'm kind of secure in my thoughts that they're caught now and not going to do that to somebody else."